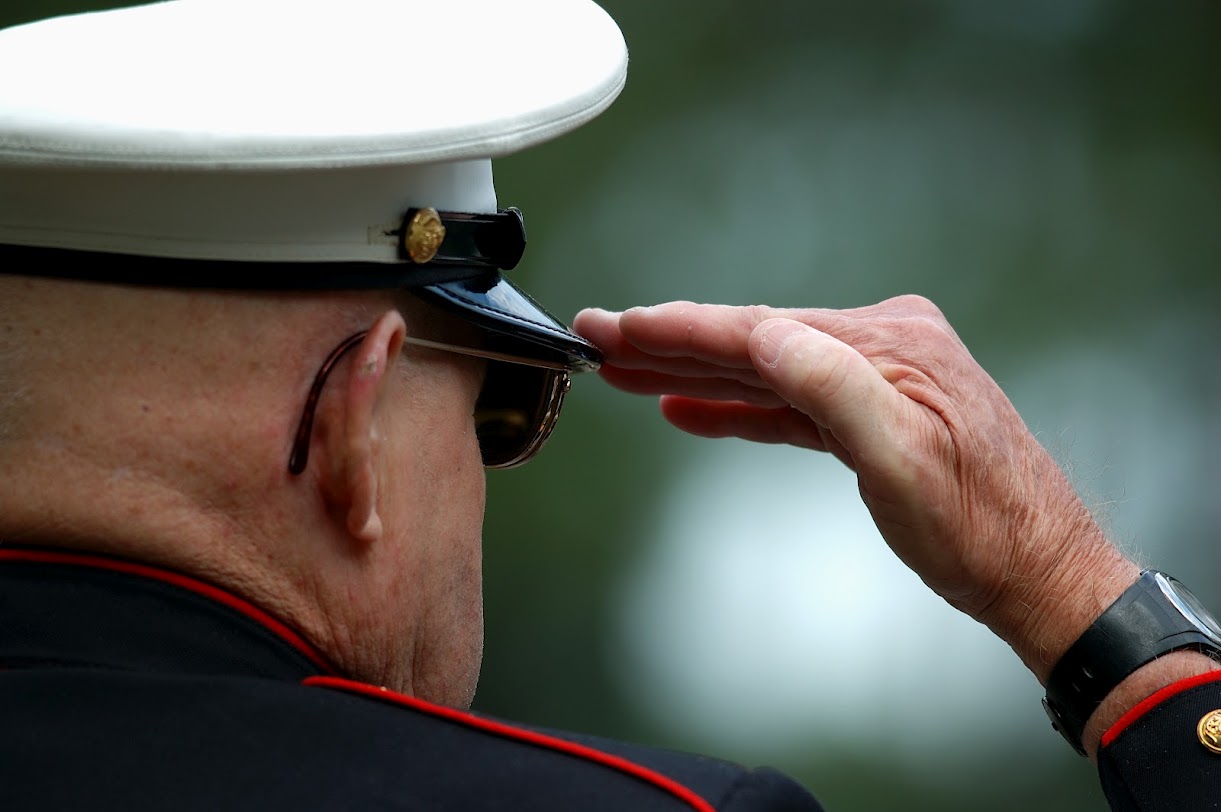 When I step in to meet a new home care patient and see military medals in a shadow box, I know there’s a story hidden between the stripes and stars.

This time it was “Albert” and he had recently relocated to senior retirement condos after a fall at home.  He had maintained his independence at home alone until 88 and was adjusting to a new environment with built in neighbors, dining room meals and a part time caregiver.  During my third visit, I asked him if he had enlisted before Pearl Harbor and he said no.  He married his sweetheart at 18.  She became pregnant with their first child and then the war started.  Because he had a wife and child on the way, he wasn’t drafted.  But every time he went to town, someone would ask, “Why aren’t you fighting?  Something wrong with your health?”  The pressure became too great and he enlisted.

He was on a battleship and he talked about a day when over 300 planes attempted to crash into their ship to destroy it and they all slept on deck without going to their bunks at all.  The ammo casings piled up almost waist high on deck and nerves were ragged.  Sometimes the chaplain turned on the radio for the men and one day while they were parked next to another ship for refueling, they heard Tokyo Rose report their ship as badly damaged because it had been seen parked next to another.  They were glad to be able to prove her wrong.

I mull over these scenes, pages of history books coming alive and I look at my own two sons.  I see a generation gap and I promise myself to arrange a meeting between 18 and 88 before those stories are forgotten.