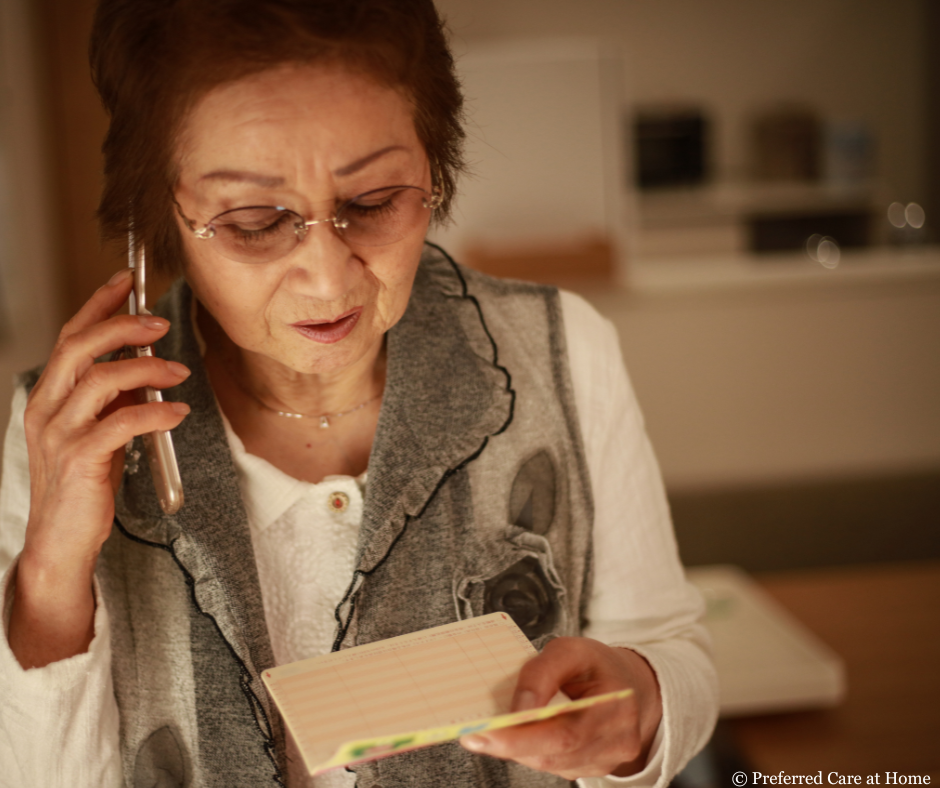 Say you’re in America during the roaring 1920s, a decade away from the Great Depression, and a man named Carlo offers you a deal of a lifetime.

He says he’s found a loophole that will make you instantly rich (but pay no mind to the details, it has something to do with discounted postal coupons and international trading). This Carlo says he can give you a 50% profit on your investment within 45 days and a 100% profit within a mere 90 days!

Do you take the offer? Do you put your money in Carlo’s hands?

Many in the 1920s did take Carlo on his offer. And while some of his initial investors saw momentary profits, no one in the scheme made more money than Carlo himself. It made him rich and famous, so much so that we still talk about him till this day, though most know him by his family name — Carlo Pietro Giovanni Guglielmo Tebaldo Ponzi, as in the creator of the Ponzi scheme.

Ponzi wasn’t the first to trick people out of their livelihood, savings, and retirement fund, and he certainly wasn’t the last.

Just five years ago, Bernie Madoff, the multimillionaire financier and former chairman of the NASDAQ stock market, was sentenced to life in prison for creating a Ponzi scheme that scammed his investors out of around 20 billion dollars.

In order to build their respective houses of cards, Ponzi and Madoff preyed on the elderly, a common target due to their accumulated wealth and assets. Many senior citizens were left with nothing in the collapse of these scams.

To protect one’s money and livelihood, it is critical to pay attention and look for the red flags that usually pop up in these fraud-based enterprises. If recognized, these red flags could serve as a warning to stay clear.

Here are three pieces of advice that could help you or an older loved one avoid losing everything to the next Ponzi or Madoff:

1. Avoid offers that sound too good to be true.

Deals that sound too good to be true come in all types: real estate and securities transactions, loans, etc., and they come, unsolicited, as important-seeming mail, phone calls, and emails. Avoid them. Or at the very least, research the company offering it and scour the Internet for any related information.

Confusion is a common tool used by con-men to sell their schemes. Terms are sometimes purposefully complicated to hide the flaws or fraudulent aspects of an agreement. Never agree to something that doesn’t make sense to you. Always have an independent party – ideally a lawyer or financial professional – review and explain the terms before executing the contract.

3. Don’t let the seller “take care” of the paperwork.

Make it a point to be involved in every step of the process. Be suspicious of people and companies that say they can fill out or finish your applications or documents for you. Also, never sign blank pages or forms. And, before anything is signed, have a second set of eyes review the terms of the agreement.

A healthy dose of skepticism would go a long way in guarding against the Ponzis of the world.

And though Carlo Ponzi has died and gone, his legacy continues in the hearts and deeds of modern, bad men who prey on the unsuspecting and the vulnerable. Sadly, there will always be another Ponzi.

It’s as the old saying goes: history never repeats itself, but it often rhymes.