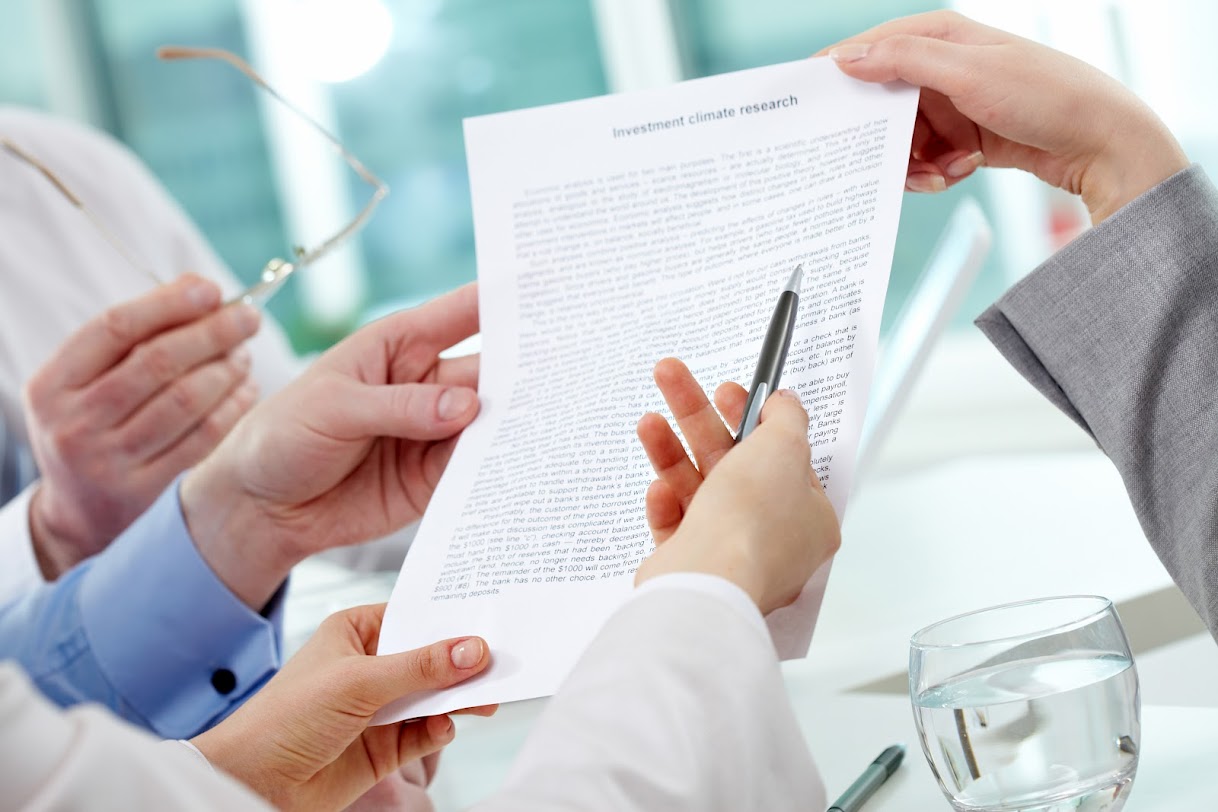 Medicare fraud has been a problem for years, and the government keeps pleading with beneficiaries to help root it out. But that’s easier begged than done when you can hardly read your statement, much less tell whether it includes a bogus charge.

Last week, the Centers for Medicare and Medicaid Services announced that statements will be clearer starting next year—as will the offer of a reward for fraud tips.

“You can make a difference!” the revamped statement says. “Last year Medicare saved taxpayers $4 billion – the largest sum ever reported in a single year thanks to people who reported suspicious activity to Medicare.”

And for those who might need an incentive to scour their bills, the new statements promise a reward of up to $1,000 for a tip that leads to uncovering fraud. Although the bonus isn’t new, there’s no mention of it on current forms, which are sent to about 36 million beneficiaries in traditional Medicare.

At Preferred Care at Home, we believe in empowering clients and families to take charge of their health care. We’ll be announcing a service soon that will support that goal even more. Perhaps Medicare’s new statement represents one small step from the government to similarly empower beneficiaries. What do you think?