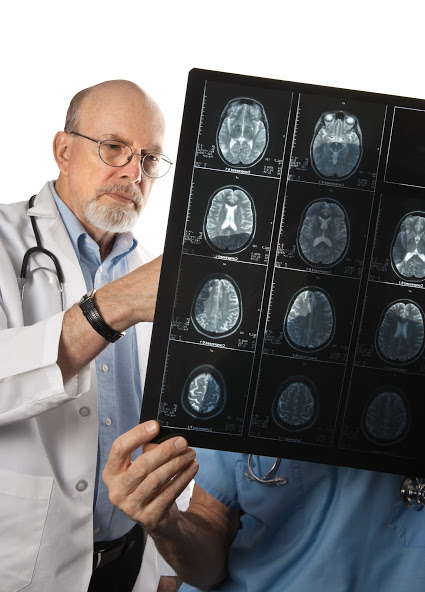 Doctors were scheduled for a payment cut, as they have been over and over again since 2002, but with this fiscal-cliff agreement, Congress once again delayed the cut. Doctors want a permanent solution so they don’t have to face the uncertainty year after year. Not getting that solution, they’re leaving the Medicare program altogether. Forbes reports:

And then there are the hospitals. Kaiser Health News reports that to offset the delayed physician pay cuts, the new bill requires that “over the next decade, hospitals pick up nearly half of the approximately $30 billion cost. … Groups representing hospitals said the new plans for reductions will hurt their ability to care for patients.”

Have you or your parents had any trouble finding a doctor who takes Medicare? If your parents are planning a move, perhaps this is something to consider since they’ll need to find a new doctor.