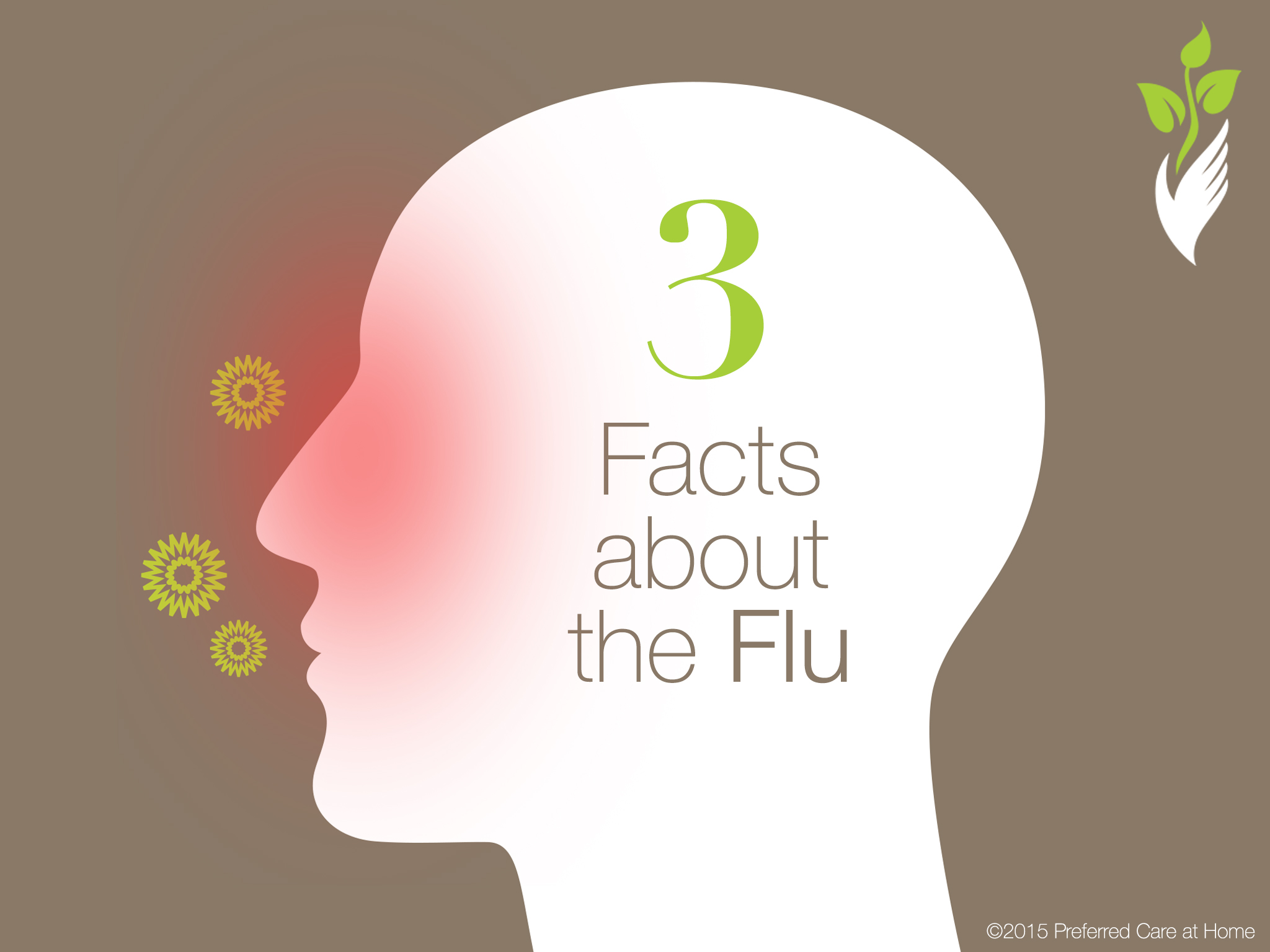 Know the Facts About the Flu

Flu season is about to officially end, but it seems we are never safe and sound from viruses that cause the cold and flu. As the southern part of the country was hit hard in the last couple of weeks with the worst weather it has experienced in many years, I found myself glued to the Weather Channel.

As the meteorologists reviewed the countries dismal winter situation over and over again, the channel occasionally broke in with “Facts about the Flu”.  So I borrow these comments from much of the information seen on the show.

So in review, it makes good sense to take the flu vaccine every year.  If you dodged influenza this year without the vaccine, look at the research and think about getting the immunization next year.   Research is on the side of the flu vaccine!

If even after your best attempts to avoid the cold or flu this year, you find yourself worn out and with no energy, don’t hesitate to seek help.   Some of the best short term support can come from places such as personal care private duty services.  Give yourself a break, investigate the options, ask questions, seek some help before you find yourself exhausted and in a pickle!