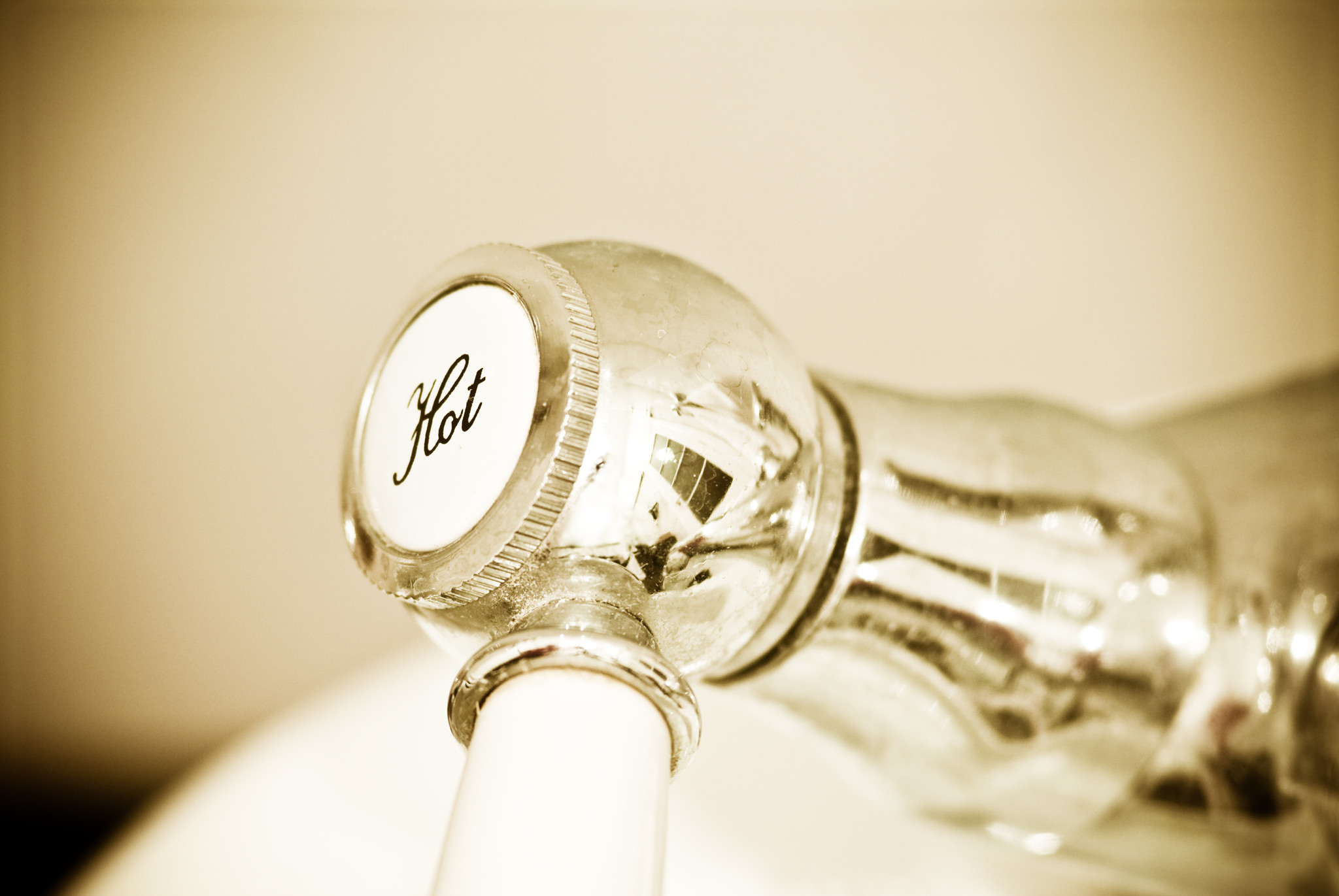 Tips to Get a Reluctant Bather With Dementia in the Tub

As caregivers, we often think of bathing as the time the person spends in the bath or shower, but the experience actually begins with the invitation to bathe. Loved ones with dementia are often reluctant to bathe, and we need to make their experience feel as safe and comfortable as possible.

I was recently asked to bring an extended tub-transfer bench to a patient’s home. On my arrival, the spouse stated his wife had not been in the tub shower in several days. He asked for help and warned me there would be some resistance.

After setting up the bench in the bathroom, I introduced myself and then introduced the patient to the idea of a shower. She initially resisted. I then told her that her spouse had purchased a beautiful new bench for her to sit on in the shower. She agreed to ambulate with her rolling walker to the bathroom to look at it.

The following steps helped us to provide a pleasant experience in spite of mild protest throughout:

1.  A heater was turned on in the bathroom five minutes prior to the patient entering.

2.  She sat on an elevated commode seat next to the shower bench first to look it over.

3.  She was given a reason for bathing—i.e., to try out the new bench her spouse had purchased for her.

4.  She agreed to remove her clothes due to the room being warm.

5.  She was able to sit on the bench and hold to a grab bar while lifting her legs over, which created a feeling of security without fear of falling.

6.  When the water was off, she was quickly covered with two towels to avoid feeling chilled.

She stated it felt good! Success! And I did promise her spouse would take her out.