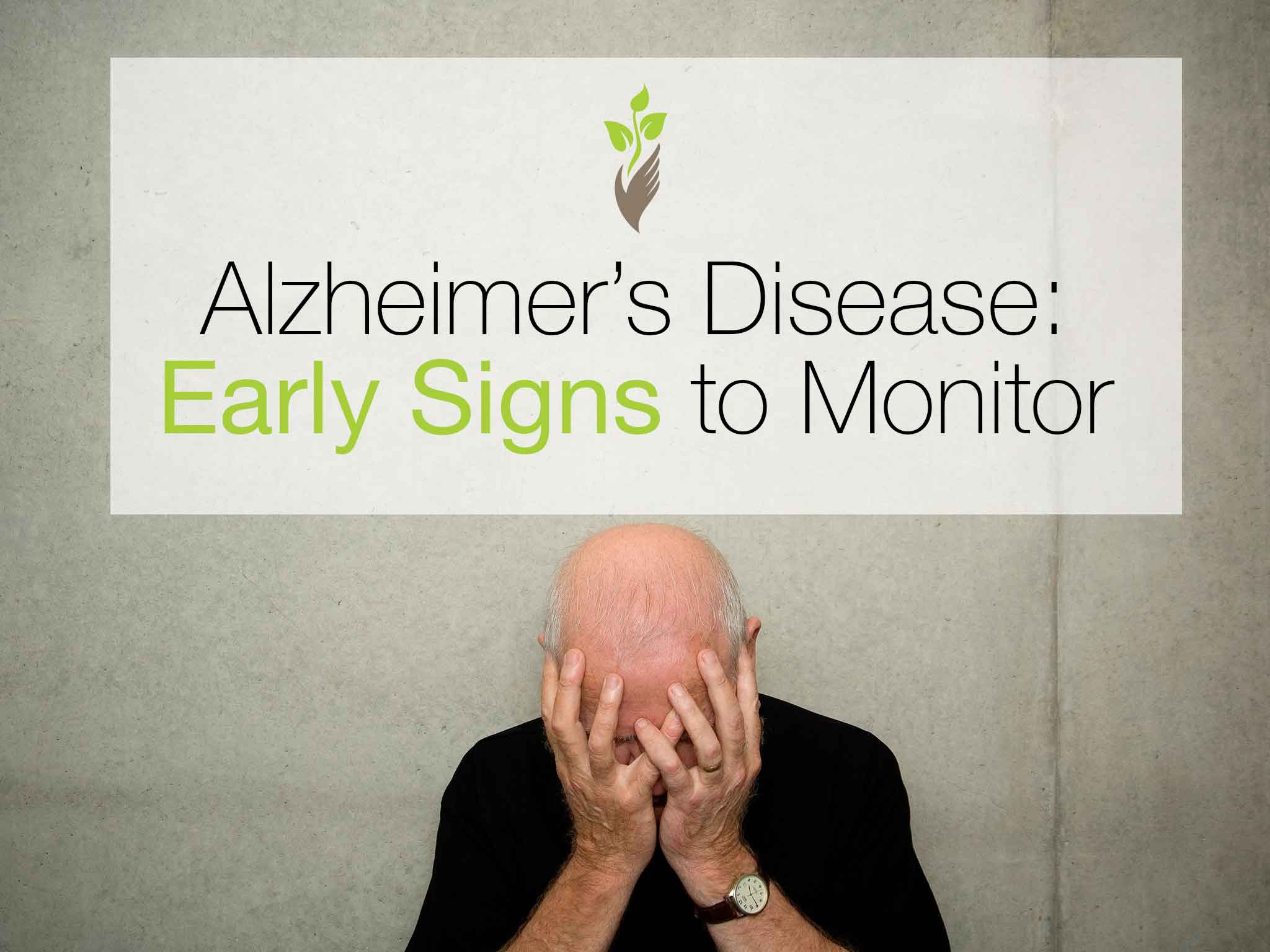 Caregivers can often distinguish between normal occasional forgetfulness or lapses in concentration and the onset of Alzheimer’s Disease.  According to a Washington University School of Medicine study in 2010, family and friends start to see warning signs with even more reliability than cognitive screening tests administered by professionals.  People who are closest to an individual interact with that individual more often; these loved ones and caregivers are frequently in a position to observe patterns of odd or changing behavior. They would also discern telltale personality changes, as well as anxiety or withdrawal.

Sometimes elderly or even middle-aged people exhibit symptoms similar to Alzheimer’s, the causes of which are not the onset of Alzheimer’s.  Stress related to worry and anxiety, depression and insomnia can cause forgetfulness and lapses of clear thinking.  Also, some medications are well-known for causing “foggy-brain.” These symptoms go away when the stress is alleviated or when the affected person finds relief. Like-wise, the symptoms of foggy brain vanish when the medication is discontinued.  Restoring regular patterns of restful sleep will also reverse jumbled speaking and thinking. Spotting true symptoms of early-onset Alzheimer’s requires filtering out behavior related to these and other causes.

What are some of the more worrisome signs of Alzheimer’s?  Here are at least 5 different types of behavior that a caregiver can identify.

There are other early signs such as mood changes, difficulty in having conversations, and social withdrawal that may occur.

Clinical tests provided by a professional in a health care setting are usually definitive but these above-mentioned signs are indicative of the early onset of Alzheimer’s disease and can be observed by the caregiver.  The sooner Alzheimer’s is identified, the sooner you can move to seek help and that is of utmost importance.

Caregivers would do well to review Paula Spencer Scott’s advice in her recently published book Surviving Alzheimer’s: Practical Tips and Soul-Saving Wisdom for Caregivers. She offers a quick-read format that provides helpful support.  She states that she understands how precious your time is so she chooses to make her book an easy read! Sections of her book cover “Why This, and Try This Behavior” and also “Practical Solutions to Common Challenges.”

For more resources visit Preferred Care at Home’s Family Learning Center for free online modules for family caregivers. For information about senior home care, contact a location near you.