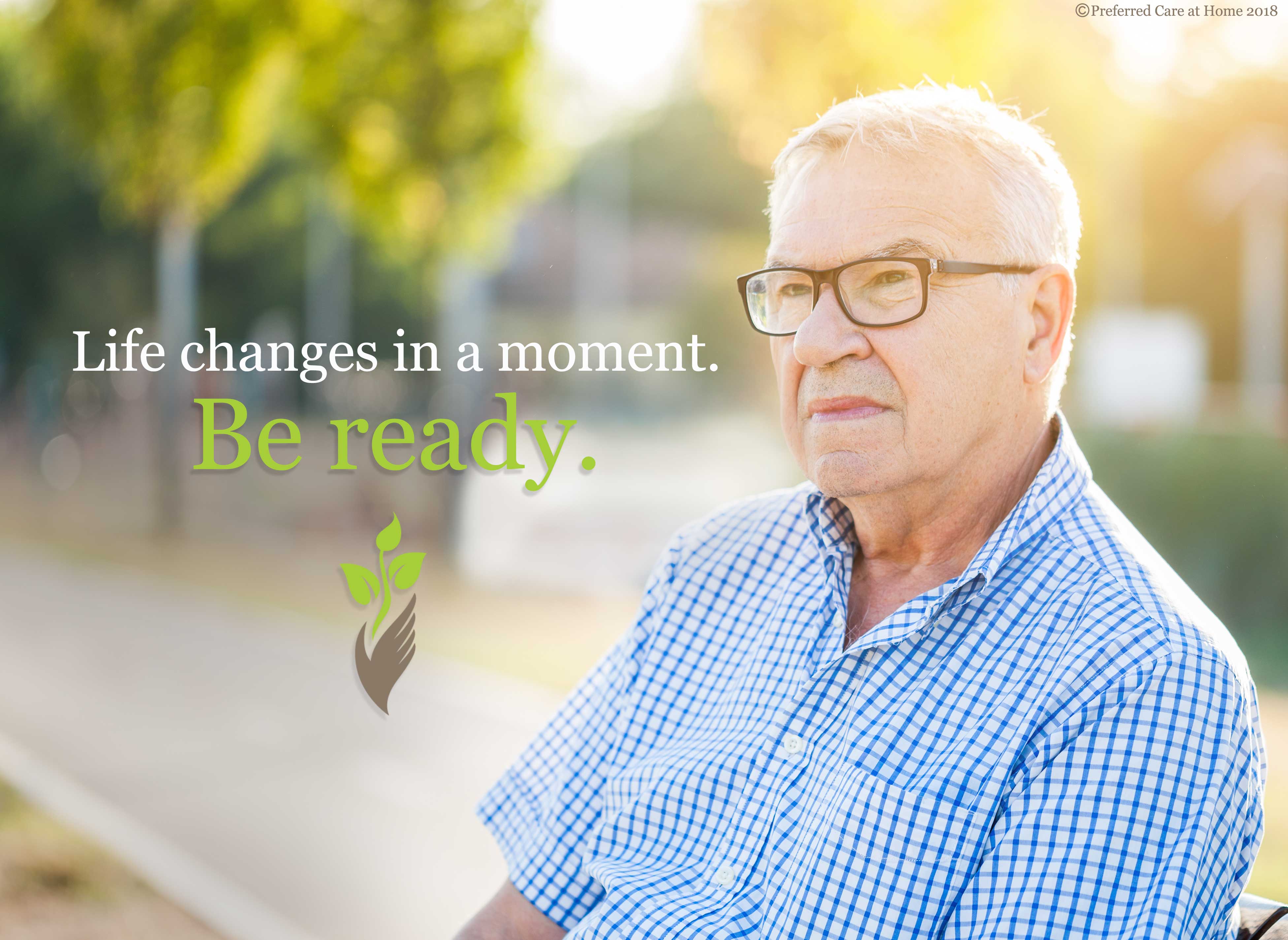 What Paul Brophy taught us

As National Healthcare Decision day approaches, we should all look back and remember the story of Paul Brophy.

Not too long ago, Brophy’s story – and specifically how it ended — held national attention though most had never met, spoken to, much less seen him ever.

Who was he and why did his story gain national interest?

Paul Brophy was a Boston firefighter, an emergency medical technician, a husband to Patricia Brophy, and a father of five children. He loved deer hunting, fishing, and gardening.

That was his life til March 22, 1983, midnight, when Brophy complained to his wife about a severe, splitting headache.

His headache was an aneurysm, a burst blood vessel, which caused extensive and irreversible brain damage, eventually leaving Brophy in a comatose and vegetative state, requiring a feeding tube to remain alive.

The use of the feeding tube and other related medical technologies were at the heart of the controversy, national story, and litigation that surrounded the Brophy case. The dispute was between his wife Patricia and the hospital that was caring for Brophy.

Patricia wanted her husband to pass away peacefully, as she believed he would have wanted, but the hospital refused to remove the feeding tube as they felt doing so would be willfully causing Brophy’s death.

To resolve the dispute, the courts (which over the course of three years included trial and appellate courts) had to decide the matter on two points. One, what would Brophy want? And two, whether someone has the right to refuse treatment.

The first of the two points became one of the most prominent examples of why it’s vital to document your medical views, choices, and preferences prior to something unforeseeable and tragic occurs.

Brophy, like most people, had not created or documented anything indicating his preference regarding his end-of-life care. His wife wholeheartedly believed that her husband would not have wanted to live on in the state he was in. She remembered and cited to times Brophy would come back from a scene of a fire or disaster, where the victims were left in a vegetative state, how he would tell her that he would not want to live like that.

But again, there were no explicit directives or instructions to go by, so the matter was left to the law and the courts.

And while the courts eventually did agree with Patricia, and her husband did pass away three years after the aneurysm, the court’s finding was not simple or easy to get to. They had to look at “(1) Brophy’s expressed preferences; (2) his religious convictions and their relation to refusal of treatment; (3) the impact on his family; (4) the probability of adverse side effects; and (5) the prognosis, both with and without treatment.”

I believe this case was memorable because it was terrifying. And it’s terrifying because it could happen to any of us at any time.

But we can do our best to place our loved ones in best place to make tough decisions, should the unforeseen happen.

It is why National Healthcare Decision Day is important. We should take this time to have a conversation about preferences and choices regarding life and death. The conversation should eventually lead to a creation of a personal advance directive.

An advance directive could be a Living Will, which is a document describing your decisions as it relates to different end-of-life care scenarios, much like how an Estate Will convey your instructions regarding your possessions.

The directive could also involve the designation of a healthcare proxy or durable medical power of attorney, which is someone you select to make medical decisions on the behalf of the person no longer able to make one. This might be more appealing to some because the proxy could make a real-time decision taking into account factors you may not have thought about.

A robust and well-drafted advance directive could (and probably should) have both components.