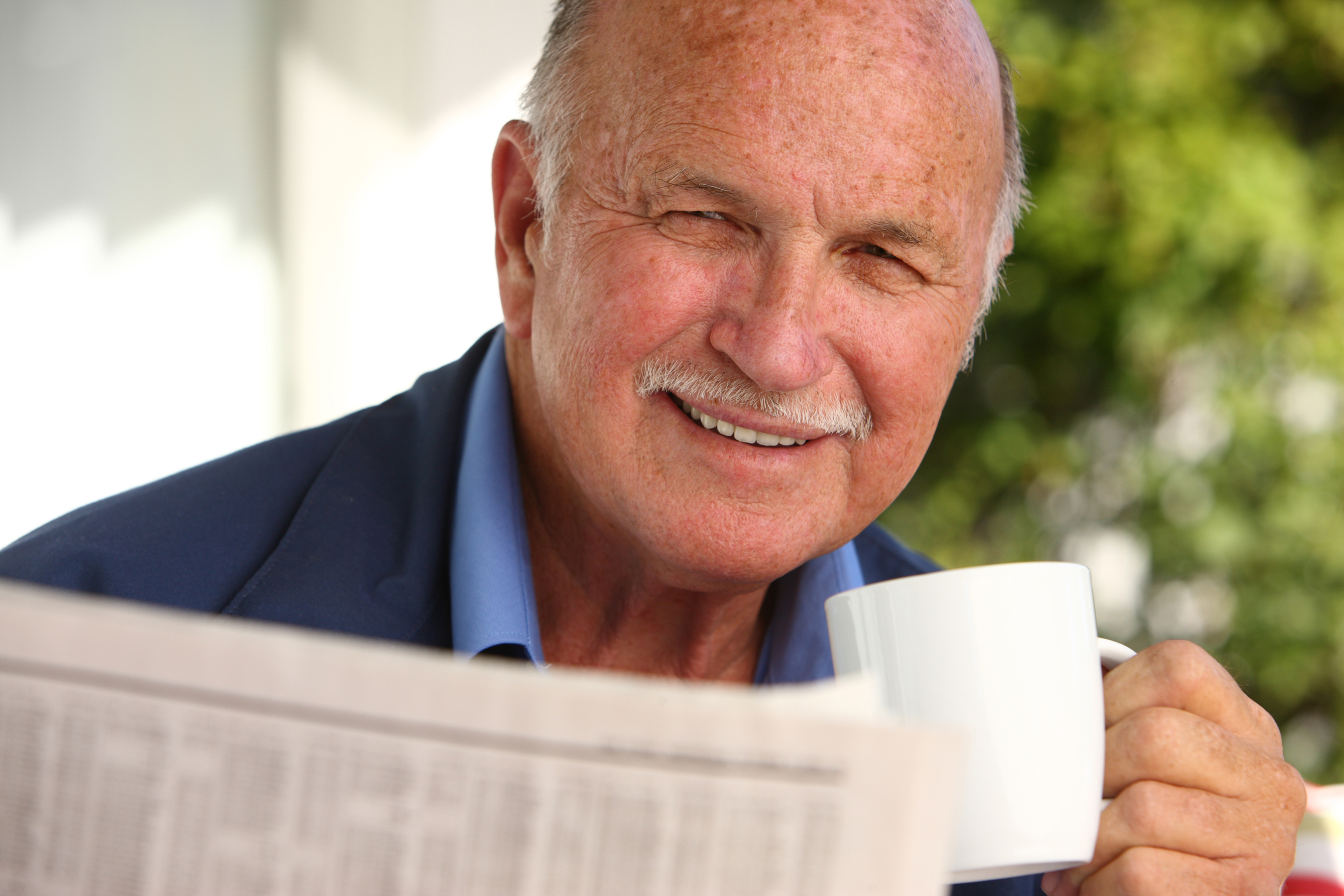 When Everything Seems Impossible, Anything is Possible

impossible |imˈpäsəbəl|
adjective
not able to occur, exist, or be done: a seemingly impossible task.

If you hear those four syllables enough times, your ears start to believe it, but if use your eyes, you’ll soon see that the impossible is not reality.

Look down at a newspaper. What do you see?

Well, if you were looking down at a newspaper on May 6th of 1954, you saw that just across the pond in Oxford, a young Englishman had done what physiologists said was impossible. He had done something so unheard of that many believed the human body would be severely damaged if it was even attempted.

The public was stunned. The achievement won Bannister Sports Illustrated Sportsman of the Year and is regarded as one of the greatest personal achievements in all of sport, according to Forbes.

No one in the recorded history of running had ever gone faster than Roger Bannister—he had run past the impossible and into the history books. Yet by the end of 1957, something strange had happened. Sixteen more record breakers had joined him. In 2013, a four-minute mile is regarded as a standard for most professional runners around the globe, and an estimated 20,000 people have now broken the impossible four-minute mile.

So what changed? How did 20,000 people suddenly accomplish what no single person in the history of running could? Well, it wasn’t the human physiology: it was the human psychology. After May 6th, 1954, 20,000 runners forgot to hear the word impossible and saw a new one rising in its place:

possible |ˈpäsəbəl|
adjective
able to be done; within the power or capacity of someone or something: anything is possible.