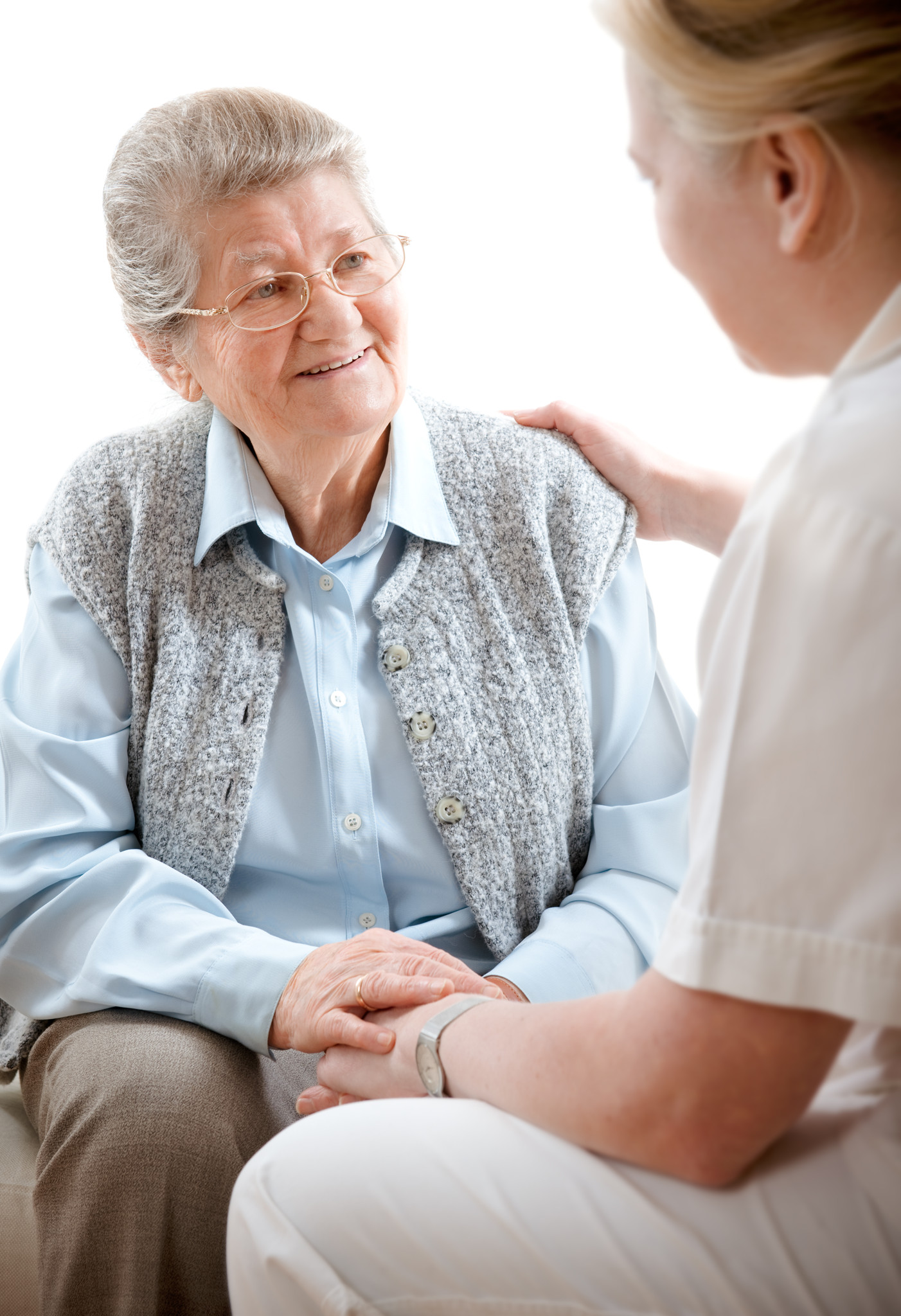 Once again, preliminary results from a small study have inspired cautious hope in the Alzheimer’s treatment world. Four people with Alzheimer’s who took the immune-disorders drug Gammagard ” had no decline in several measures of cognition and daily function for three years,” The New York Times reports.

Sixteen patients completed three years of treatment. Five of those who originally received a placebo declined less rapidly once they shifted to the drug. Of the 11 who received the drug for the entire 36 months, those who got the optimal dose — which was a high dose — for the whole time fared the best.

Final results are expected next year, and experts strongly caution that the drug’s effectiveness is far from proven, not only because these are just preliminary results but because the study has some weaknesses. Some people had already been using it off-label for Alzheimer’s, but experts also fear that increased usage based off hope could cause shortages for patients who take it for their immune disorders.