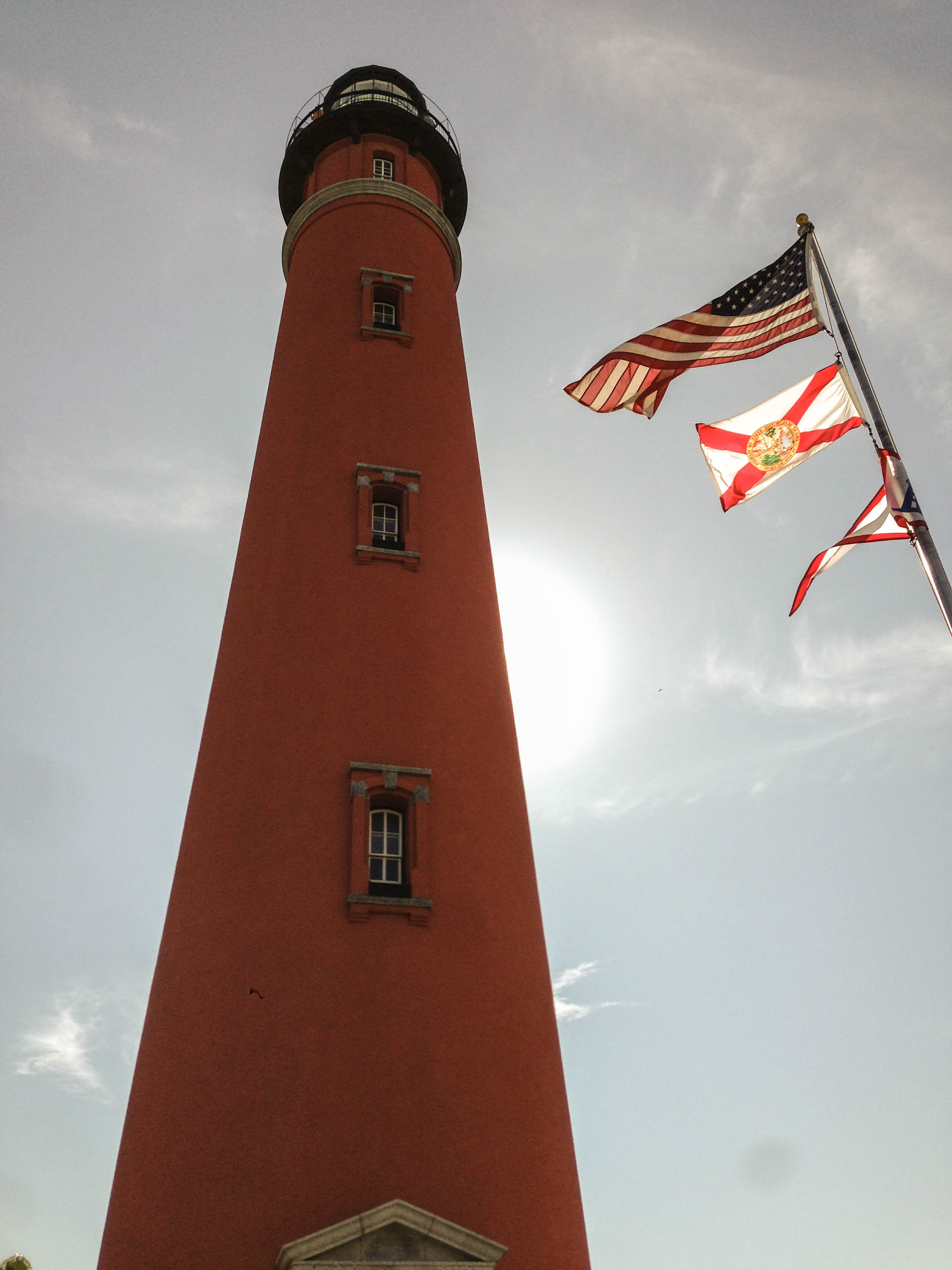 U.S Route 1 paints a meandering trail across the Eastern Seaboard from Key West, Florida to Maine. Yet much like the fabled Route 66, Route 1 hides treasures overlooked and unseen by younger travelers like myself, who are usually flying home on the nation’s Interstate system.

Today was a different day. Today the race home had gotten dull and I had finally had enough. I zipped off of I-95 on to the old U.S. 1, taking a gamble on a sign marked simply “lighthouse.”

As I reached the summit—17 stories above the Atlantic and exactly 13hrs and 46 iPhone minutes from home—I was shocked by what I saw.

The view was spectacular, yes; but more astonishing was the duo of senior travelers who had beaten me to the top. Both in their mid-70s, they had made the arduous climb up 213 winding metal stairs and were gazing across the sun-soaked inlet. Far below, tiny sails bellowed in the wind and waves broke over the jetties.

As I struggled to catch my breath, we marveled at the view.

Even at 75, the steps didn’t seem to phase them.

As I descended the never-ending staircase, I left the McCormick’s at the top.

I turned the key to my Mustang and set off.

When I left the interstate, I wanted to explore. I wanted to go somewhere nobody I knew had been before. And as I rolled back to U.S. Route 1, I realized: if you want to explore, if you want to go where none of your friends have gone before, follow the seniors home—they already know the way.