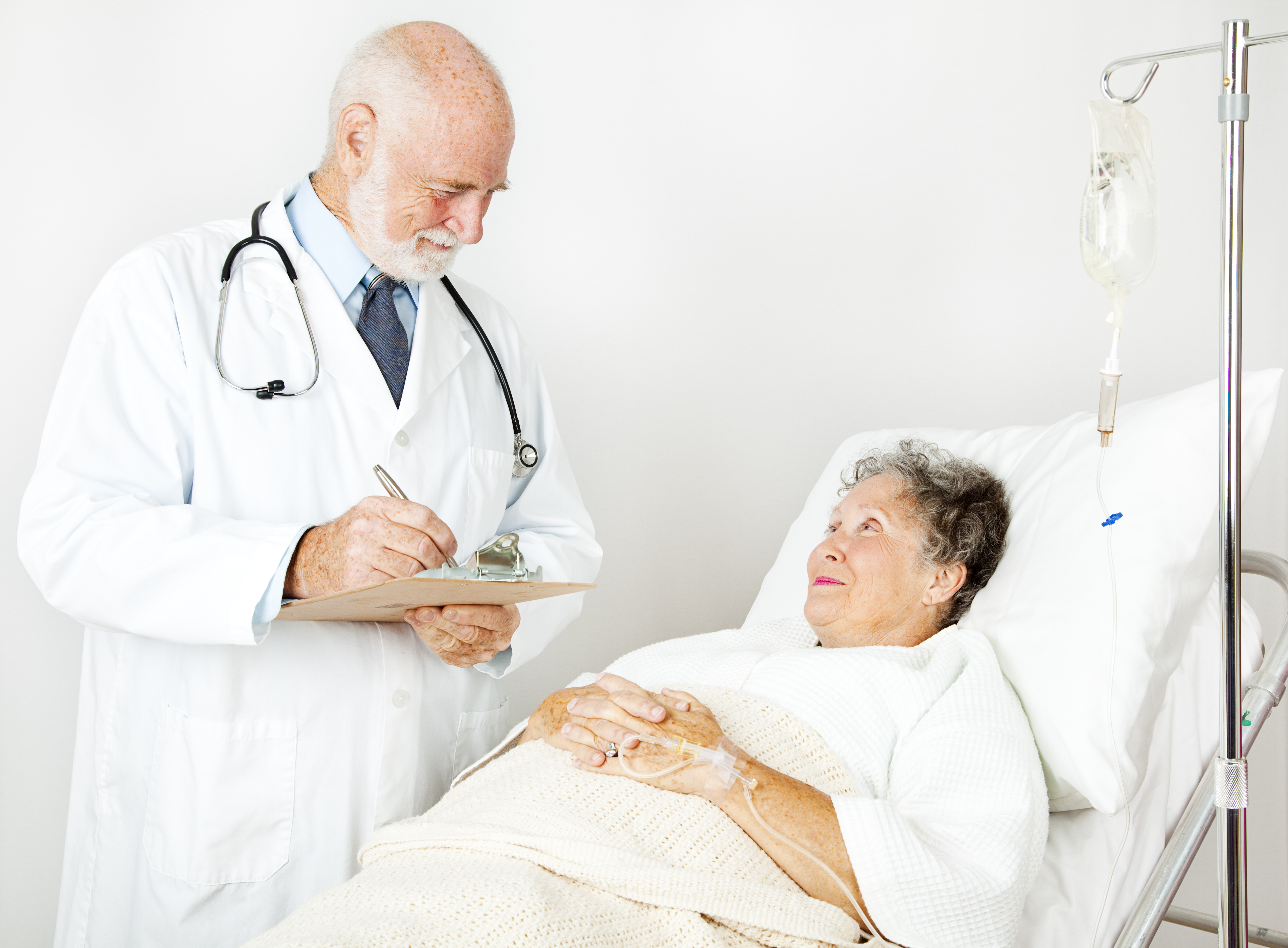 As hospitals strive to reduce their readmission rates, news comes that high rates may not always be so bad. After all, if you get readmitted, you’re not dead.

That’s pretty much how the blog Capsules, from Kaiser Health News, sums it up. They report that a few hospitals have high readmission rates but also low mortality rates for certain diseases. If fewer of your patients die, it makes sense that more might be readmitted, some experts are saying.

To be sure, these hospitals are a small portion of the nation’s 4,000 acute care hospitals. But a number of researchers say this is another reason to be wary of the upcoming financial penalties Medicare plans to enact against hospitals with higher than expected readmissions rates. Researchers at the Cleveland Clinic studied heart failure readmissions and found high rates were associated with lower mortality. In a 2010 letter to the New England Journal of Medicine, the authors wrote:

Our findings suggest that readmissions could be “adversely” affected by a competing risk of death — a patient who dies during the index episode of care can never be readmitted.

Of course, experts also agree that there are plenty of avoidable hospital readmissions. That’s what we’re focused on preventing with our program for older people going home from the hospital. Just keeping you alive is only part of good care. The other part is helping you thrive.