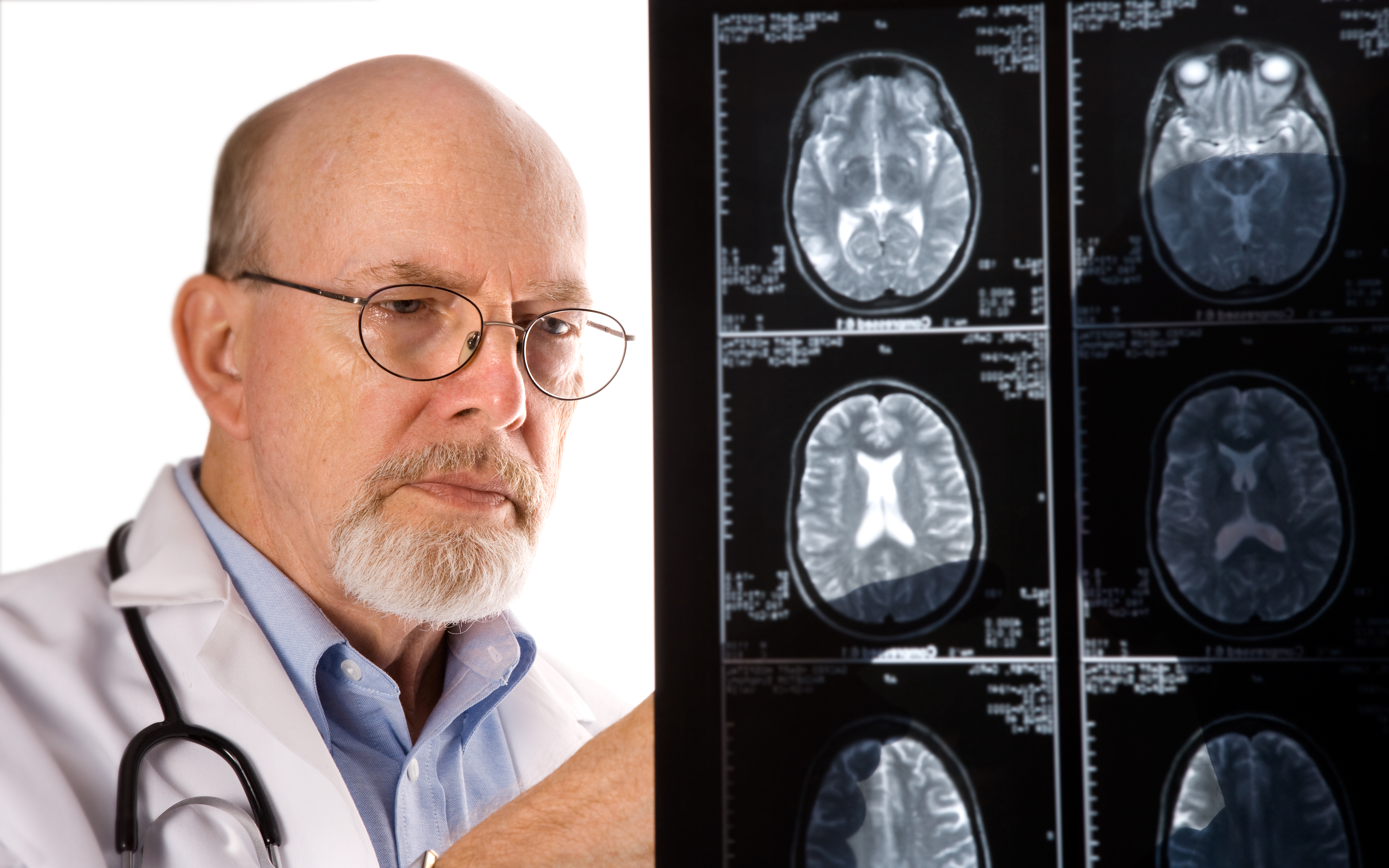 Other Diseases That Cause Alzheimer’s Symptoms

When you start having memory problems, the first cause that comes to mind is probably Alzheimer’s. And that’s a diagnosis that’s hard to face. So many people put off seeing the doctor about their symptoms. If you ignore it, it’s not real, right?

But the Houston Chronicle points out that there are lots of other things that can cause cognitive symptoms—especially in people under 80:

All told, there are dozens of conditions whose symptoms can resemble those of Alzheimer’s. The most common include depression, thyroid disease, urinary-tract infections, vitamin B12 deficiencies, the herpes simplex virus, heavy drinking and sleep apnea. CPAP breathing machines make the last particularly easy to treat …

But the most common culprit may be [normal pressure hydrocephalus], according to a study in the journal Neurosurgical Focus in 2007. The study of 147 nursing-home residents estimated that 9 percent to 14 percent met the criteria for NPH.

Normal pressure hydrocephalus means you have a fluid buildup in your brain that puts pressure on it. The disease can also cause mobility problems. The article goes into more detail about NPH.

Some medications can cause symptoms similar to Alzheimer’s too. Even if the culprit is Alzheimer’s, early treatment can help stave off symptoms longer.