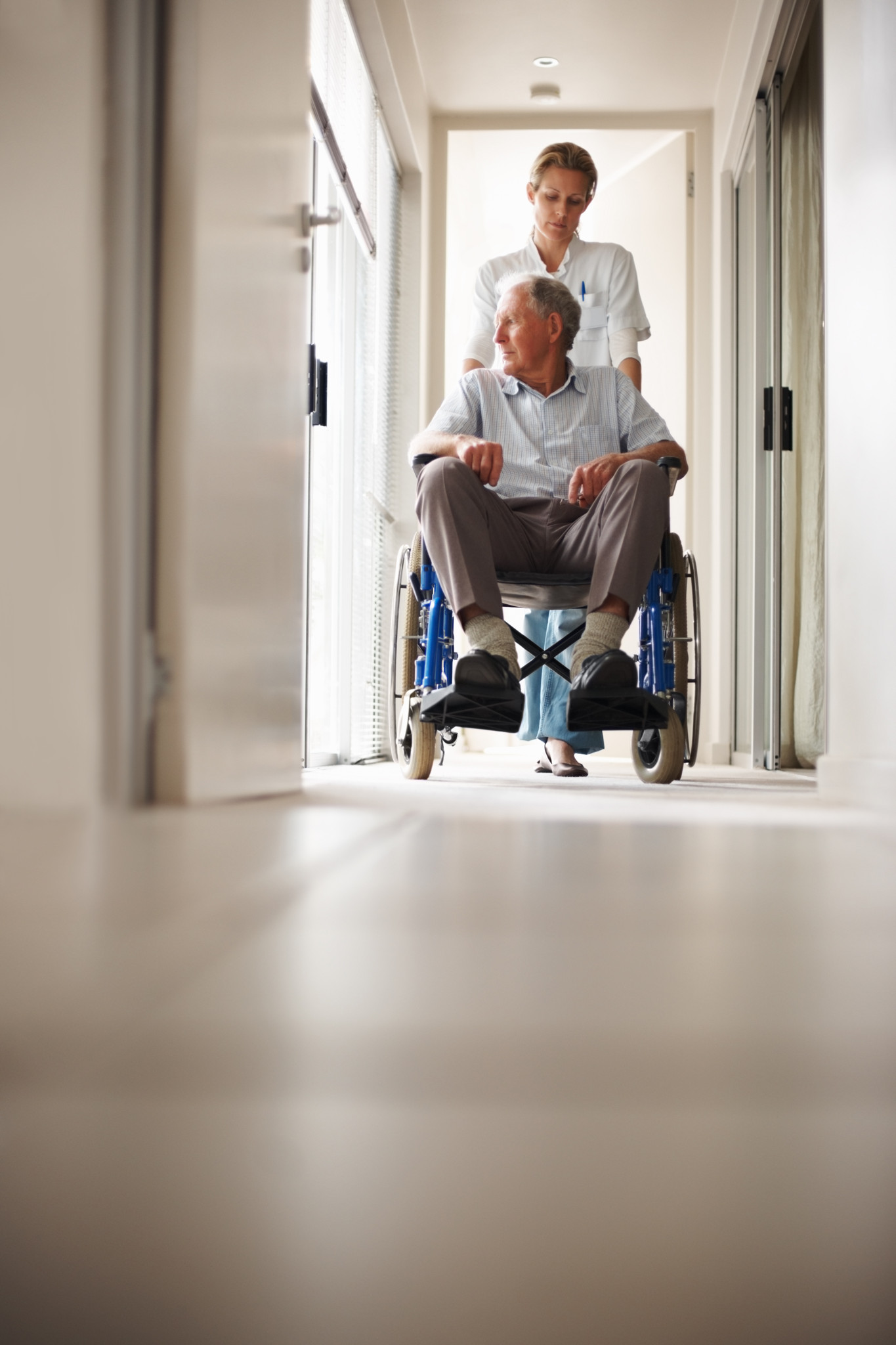 As a Medicare recipient, if you’re classified as an “outpatient” during a hospital visit, you have to foot a lot more of the bill. Thank goodness Medicare covers those long inpatient stays.

Except … outpatient stays, it turns out, have gotten longer and longer, a study released by Brown University found. Instead of admitting patients who stay in the hospital over a day or two, hospitals have been classifying more of them as outpatients—often, it seems, without the patients knowing.

The increase has corresponded with a change in Medicare rules. California Watch reports:

For example, since 2003, there has been a federal focus on detecting Medicare fraud and curbing costs through audits of hospital practices, including short hospitalizations. Hospitals can avoid some of this scrutiny, however, if a patient is held on an observation stay, which is not counted as an inpatient hospitalization.

There is a class-action lawsuit against the government over this. According to California Watch: