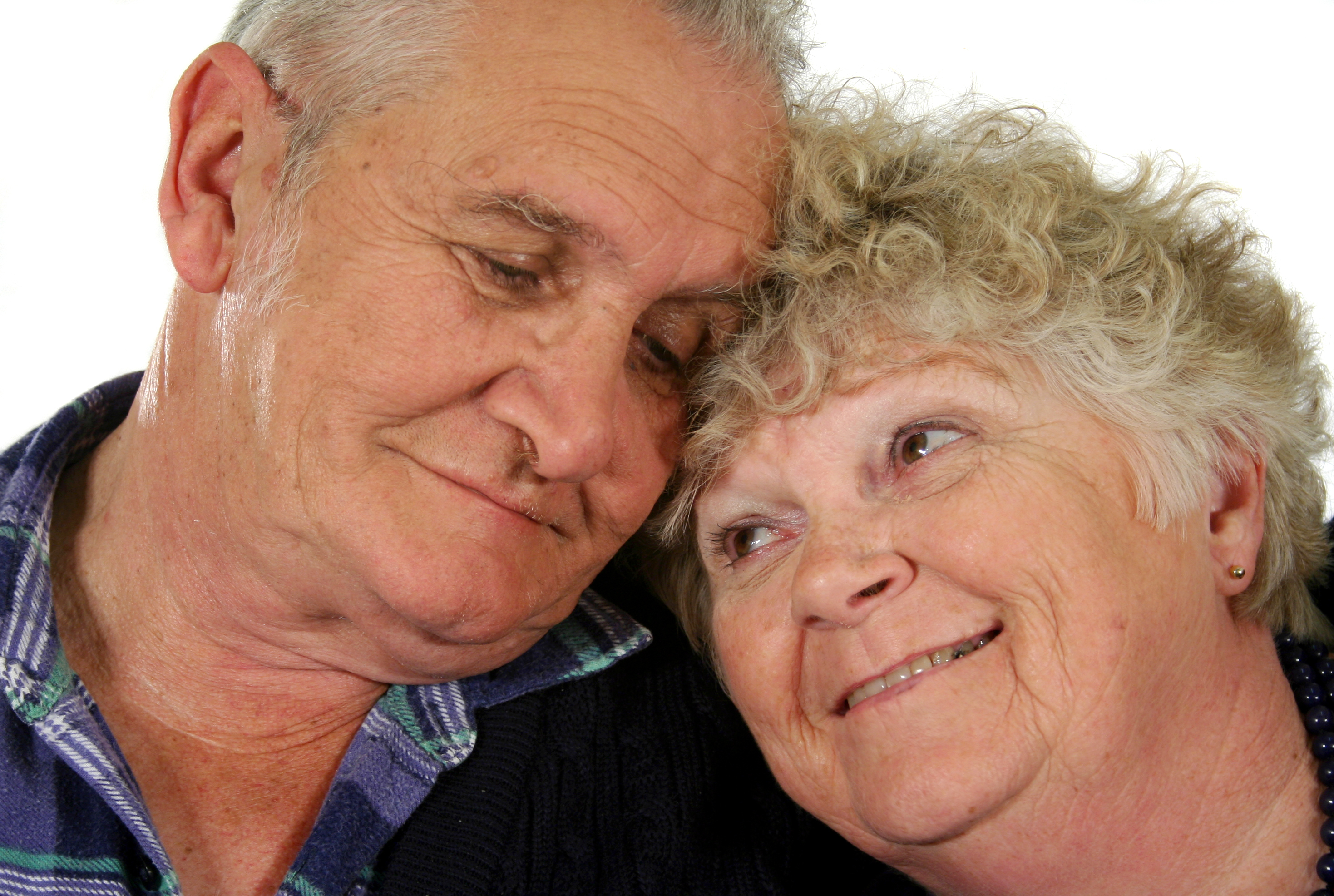 It can be difficult to open up about challenges in your life. Sometimes you don’t want to share something private with the world. Other times you’re going through denial, and talking about it would make it real. But then there’s the fear of stigma.

When it comes to Alzheimer’s, that’s often what keeps people quiet, points out an article at the website for Norwalk, CT, newspaper The Hour. Both people with Alzheimer’s and their caregivers go through this. But some are fighting their way out of it. From the article:

“Coming out,” letting family, friends and colleagues know what’s happening and loosening the chains of denial is a liberating decision. Nine times out of ten, people find that almost everyone knows someone affected by the disease and has experiences to share. This openness is necessary to fully understand symptoms, learn about lifestyle changes and bring relief and support to caregivers.

In the article, one man with Alzheimer’s shares his story of “coming out.” Still in an early stage of the disease, he was able to teach others about it and advocate for early diagnosis and for research funding.

Another man whose wife had Alzheimer’s finally told his clients and co-workers so he wouldn’t have to lie if he had to change his schedule. “It was the right thing to do,” he says. “In fact, several co-workers opened up to me about family and friends with Alzheimer’s.”

What about you? If you’ve dealt with a difficult diagnosis, have you told friends and co-workers about it? How did that go? How did you feel? If you haven’t told anyone, why not?