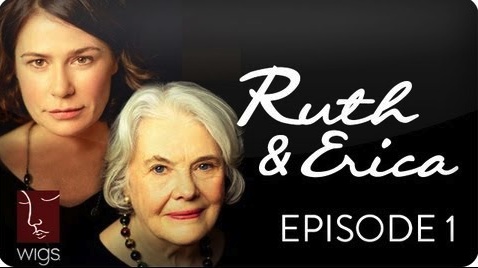 A new YouTube video series is making a bit of a splash in the caregiving world. It may hit home with you if you have elderly parents.

It’s about a woman, played by Maura Tierney (of ER fame), who’s dealing with her aging parents and their increasing frailty. As Mary Gustafson at McKnight’s Long-Term Care News points out, it’s a professionally produced series with top-notch actors. Here’s her take on one of these family-caregiving videos:

The first installment, which was only seven minutes long, portrayed a scene that I suspect most nursing home residents and their families would recognize right away. Tierney’s character, Erica, confronts her elderly mother about continually allowing Erica’s father (Hall) to drive, despite his having fallen asleep at a stop sign. Ruth (Smith) can’t bear the indignity of taking her husband’s keys away. Nor can she admit that his progressive dementia has changed anything in their previously comfortable lives.

You can watch the first episode, which is seven-and-a-half minutes long, below. The series also stars Lois Smith, Philip Baker Hall, Michael C. Hall, and Steven Weber. What do you think? Can you relate?