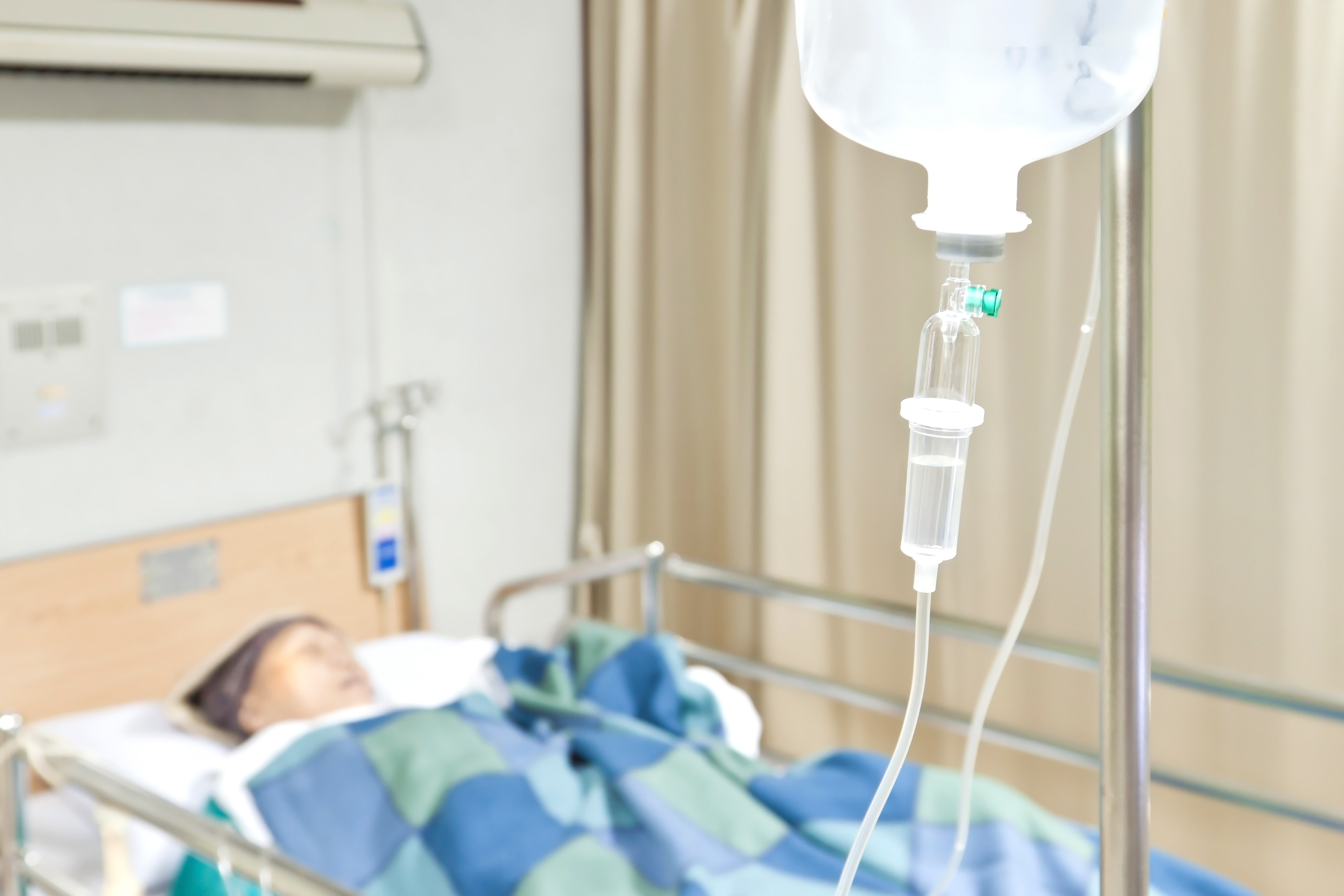 The flu is hitting older people hard this year, so officials from the Centers for Disease Control and Prevention are urging them to take precautions.

On Friday, NPR’s Shots blog reported a sharp increase “in the last week or so” in the number of people 65 and older coming down with the flu.

They are being hospitalized at a rate of about 82 per 100,000 cases. That’s the rate that is seen during severe seasons, [CDC] officials said. …

As a result, officials are urging the elderly to do whatever they can to avoid coming into contact with the flu. For example, they are urging grandparents to avoid caring for grandchildren who are sick and to seek immediate medical attention if they think they may be sick.

You can still get a flu shot. It takes two weeks to be fully effective, but according to the post, we may only be at the halfway point for flu season.