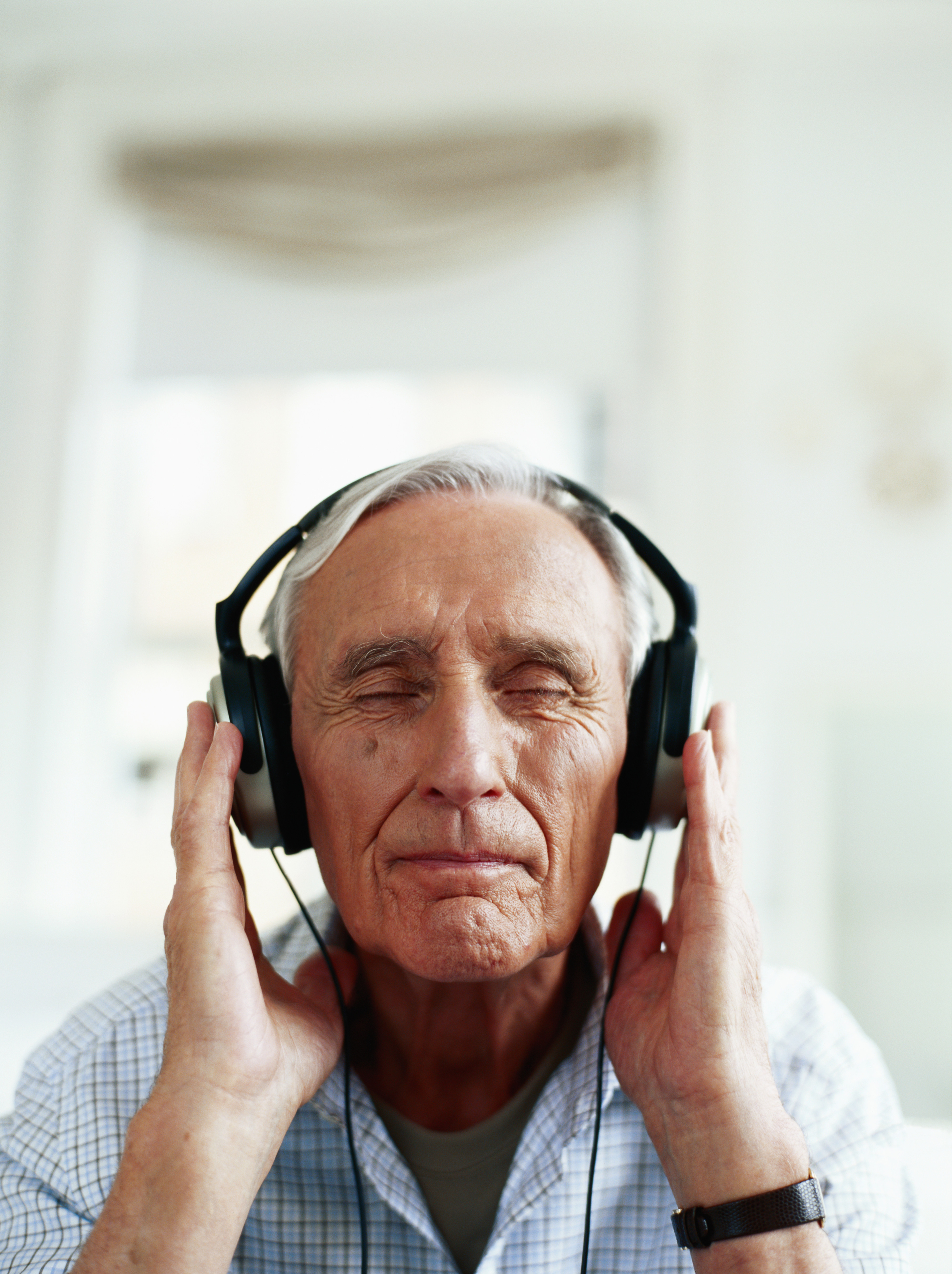 Alzheimer’s and Music: How Elvis Brought My Grandma Back

Often, Alzheimer’s and dementia can tarnish the memories we have of our loved ones.

However, as I reflect on my own memories of a family member with Alzheimer’s, I realize not all of them were before her diagnosis. Even after she fell ill, there was something that could temporarily bring one of my dearest loved ones back and bring great joy to her heart—music.

I never understood my grandmother’s taste in music. She never played an instrument, and, for a woman born in 1925, she had a peculiar fondness for Elvis Presley. She certainly did not fit the mold of the horrified parent gawking at the King’s onstage gyrations.

She probably picked up a love of rock n’ roll by following her heart as a mother. Her oldest son had a gift for music, and living near Memphis in the early ’50s put the pair right at the epicenter of it all. They were close enough to hear the birth cries of rock ‘n’ roll from WHBQ radio in Memphis. Tour stops at the local theater from stars like Jerry Lee Lewis and Johnny Cash were commonplace, and she once famously drove her 15-year-old son 30 miles to play a New Year’s gig with Carl Perkins, of “Blue Suede Shoes” fame.

Wherever she got it from, Grandma was undeniably “cool.”

Fast forward to 2008, the year Alzheimer’s hit—the year it all changed.

My memories of her were like anyone’s memories of their grandmother: She was a great cook with a warm smile. She was quick to love and slow to move. She was great.

Then, as the disease took hold, the home-cooked meals became less frequent, eventually stopping altogether. She relinquished the keys to her car. The woman I knew was leaving us. Our family was faced with a choice—we could despair the inevitable, or we could make the most of the time we had left.

We chose the latter.

Initially, we struggled to cope. We wanted to ease her pain. That’s when my father, the child she drove to Perkins’ show all those years ago, found something marvelous tucked away in a closet: a box of records—and a player.

Dad placed a dusty Elvis Presley 45 on the platter. Electricity coursed through the decades old wiring, rotating the record. He dropped the needle. My grandmother came back.

She was back, but she wasn’t the same woman I had grown up with. Coming back with her through the clearing clouds of sickness were stories of her youth, stories of my father’s youth and stories of the musicians that were bringing it all back for her. This was the moment I learned about Perkins, Presley, Cash and Lewis. But the most incredible thing coming back to her wasn’t any of those tales, it was her smile.

If your loved one has Alzheimer’s, dementia or memory loss, music may help. Music is now one of the most widely distributed forms of media. You or your loved one can now use a smartphone, tablet or computer to play almost any song ever created, no vinyl needed. How “cool” is that?