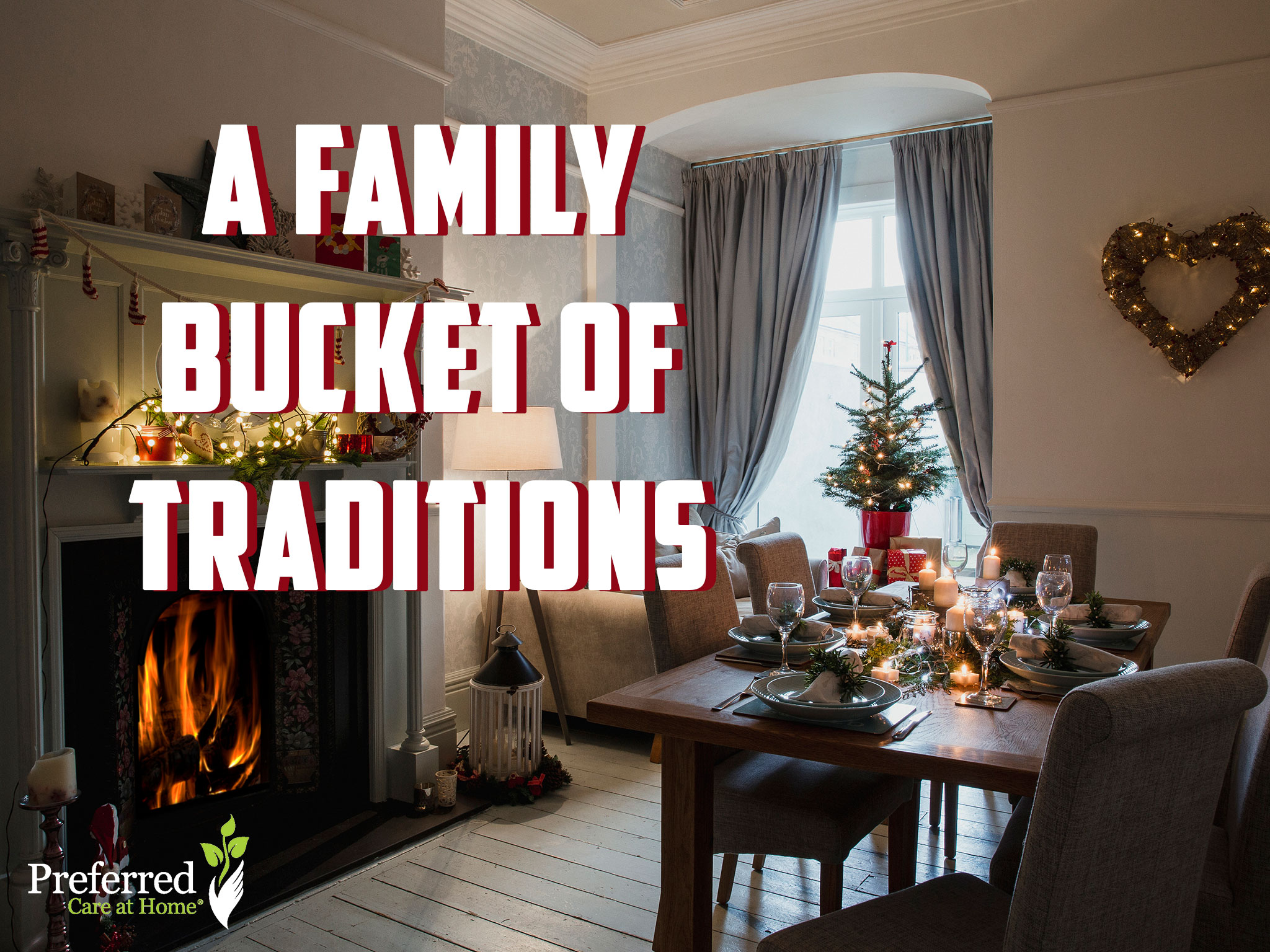 A Family Bucket of Traditions

Holiday traditions are a wonderful window into a country and its culture and people.

Like, did you know there’s a city in Sweden where they build a giant yule goat in the city square? (the ever-evolving tradition now features attempts at burning the giant goat down). And there’s the beautiful festival spectacle in the Philippines where they build and enjoy the sights of giant, intricate, and colorful lanterns in the nighttime.

And then there’s this, my favorite among local holiday traditions: a Christmas chicken dinner with family gathered around. It has merriment, employs a bit of wine, and peppers in images of a jolly and mustachioed man in a red and white jacket.

Well, what if I told you the Christmas chicken is served in a bucket and is made with 11 special herbs and spices? And that the jolly man isn’t Ol’ Saint Nick but actually a Colonel named Sanders? It’s all true and it takes place in Japan every year around Christmas.

Since about the 1970s, which is when the first few KFCs were opened there, Christmas in Japan has become synonymous with Kentucky Fried Chicken. According to the BBC, an estimated 3.6 million Japanese families partake in this annual KFC dinner.

Japan does not have a large Christian population nor an extensive history with Christianity, so for the longest time, it did not have many Christmas-related traditions. KFC, in a brilliantly successful move, stepped into this void and marketed itself and its holiday buckets and wine as a way to acknowledge and participate in this global holiday – and it caught on almost immediately. Four decades later, it is firmly established as a bonafide Christmas tradition.

For those of us outside Japan, this may seem like a strange tradition, but is it all that much weirder than associating Easter with bunnies and chocolate eggs? I say it’s not!

What matters is family, love, fellowship, and food — and perhaps the reasons to evoke these things are ultimately inconsequential.

As December and 2018 comes to an end, let us look back at all the memories and good times as well as look forward to enjoying and partaking in our traditions with our families, friends, and food!