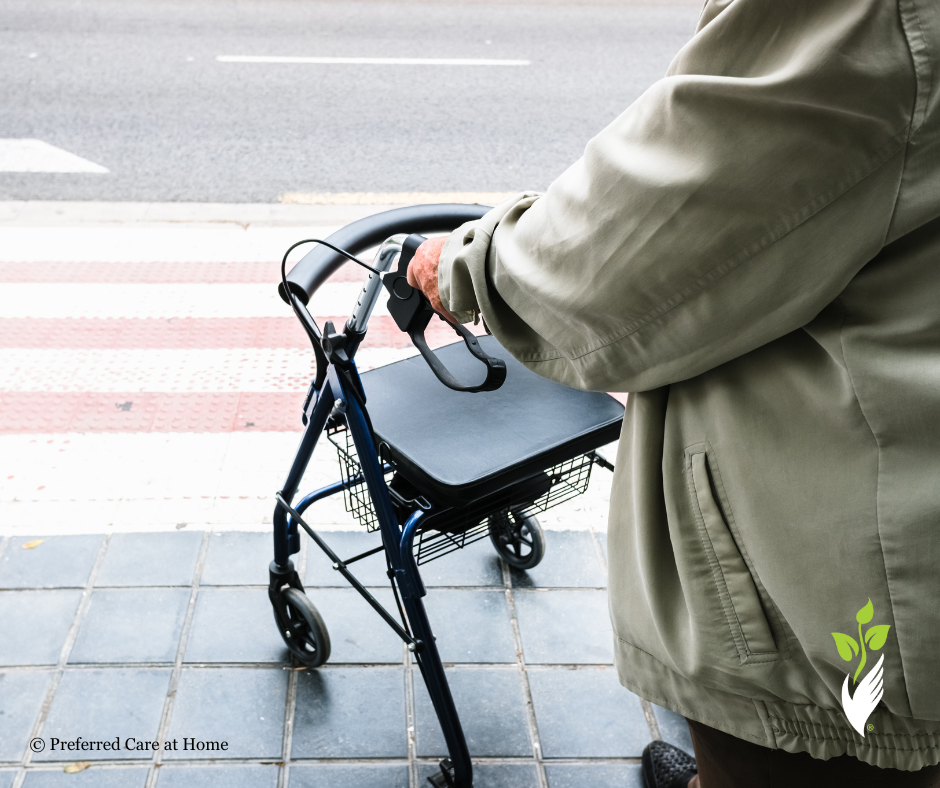 Your War for Independence

How much do you value independence? Will you work for it? Will you compromise?

You may think you know the answers to those questions, but are you sure of what you’d do when things get dire, when your back’s against the wall?

Consider the example and story of Benedict Arnold, who went from being a trader and a wounded patriot to a traitor and American turncoat, who will forever be one of the most well-known hurdles to the American war for independence.

Here’s someone almost universally disliked and mocked in America, and for good reason, but I believe it’s important to know who he was before what he became.

He was born in the British colony of Connecticut, to a family with roots set deep in colonial America. He fought in the French and Indian war at just 16.

Then, he became a successful businessman and trader, with his ships sailing all around the West Indies. Eventually, he joined the American Revolution to fight against taxes, laws, and systems imposed by a far-away empire and king.

All good so far!

In the war, he distinguished himself early in campaigns in Quebec and Saratoga, New York, where he severely wounded his left leg – to the point it’s 2 inches shorter than his right. (He earned a monument for his bravery.)

What a patriot, you might be thinking despite yourself. But hold that thought.

Not soon after, he found himself disillusioned with the war and the cause of independence itself. He had lost more than two inches of his left leg, he had used his own money to support the cause, and more and more he felt like congress was not going to make it, much less repay him.

So, he made that fateful decision to unsuccessfully plot a surrender of West Point, which was was given to him to defend, thereby earning the reputation that has stuck to him to this day as someone who gave up the fight for independence.

You’re probably familiar with the rest of the story. To put it lightly, Arnold backed the wrong war pony. He spent the remaining years of his life in London, away from the place he was born, the place where he led his men and shed his blood – a place that had realized independence.

I have to imagine he lived his remaining years in regret.

Not every struggle for independence is as big as the one that led to the birth of our country, but those smaller-scaled fights, ones that take place in our personal lives and homes, are still very important. Don’t give up the fight, don’t give in to disillusionment, as you might just as easily regret where you find yourself later in life.

If you need help in keeping your independence, please contact your local community Preferred Care at Home today!