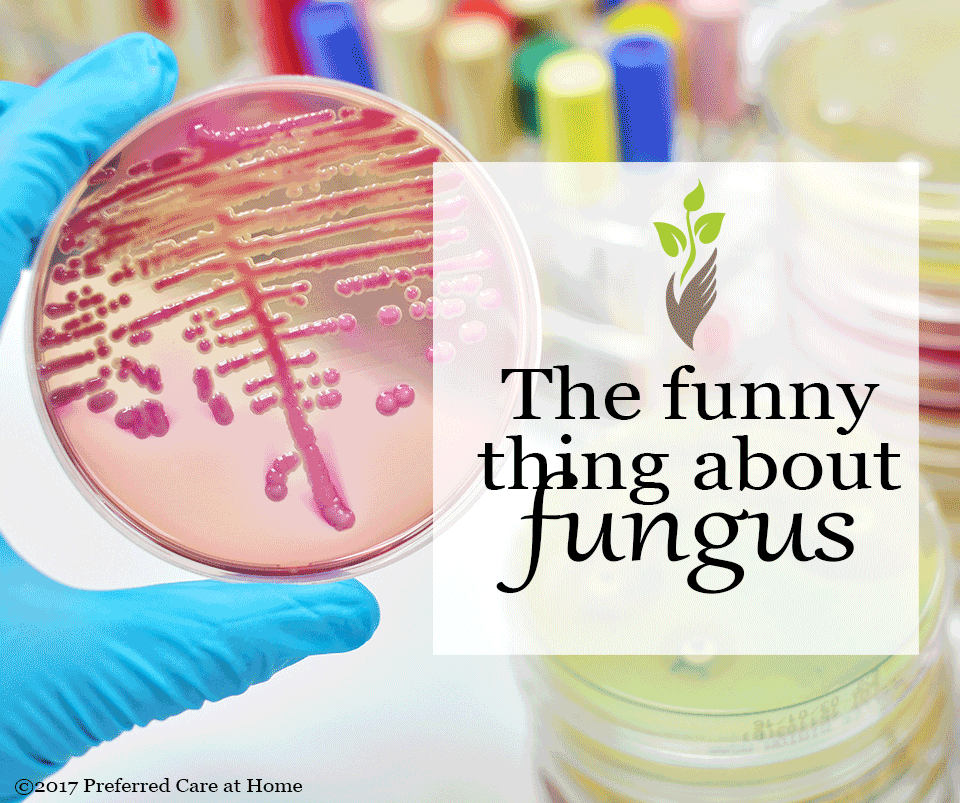 The funny thing about fungus

Say you come back one day to your messy laboratory after vacationing with the family, only to discover that your lab assistant had left the window open, contaminating petri dishes in which you were growing cultures of bacteria for research.

You find fungus in one of the dishes.

But you’re not annoyed. Actually, you’re beyond intrigued, as the fungus has seemingly killed off the bacterial culture in the dish entirely.

Whoah what a funky thing this is, you might think. You might even let out a sentence to describe your surprise, something befitting one of the biggest discoveries in the history of mankind, something like “that’s funny.”

Alexander Fleming said those words on that eventful day before starting a Chain of actions that eventually led to the first ever antibiotic, Penicillin, saving untold millions from scarlet fever, pneumonia, meningitis, diphtheria, gonorrhea, and certain death on battlefields and hospital beds worldwide.

I think of Alexander Fleming every time I take antibiotics (or see fungus, I guess). I also think about him on days where things aren’t going my way; on those days where everything is seemingly going wrong, when I feel like putting on my blinders and only see the negatives in things.

Fleming never allowed himself to get caught up in the fame and prestige that came along with his discovery. He was quick to explain how he played a part, and that his part was in a way accidental even. Personally, I don’t think he gets enough credit. I take his example to heart, and I try to emulate his optimistic, solutions-oriented approach to my own non-fungus problems.

Because am I going to get mad at my assistant for leaving the window open and letting fungal spores in my petri dish? Or am I going to think clearly and help discover Penicillin?

Every morning brings good things, bad things, fungus things, non-fungus things. What we can do is meet the day clear-minded and do our best.