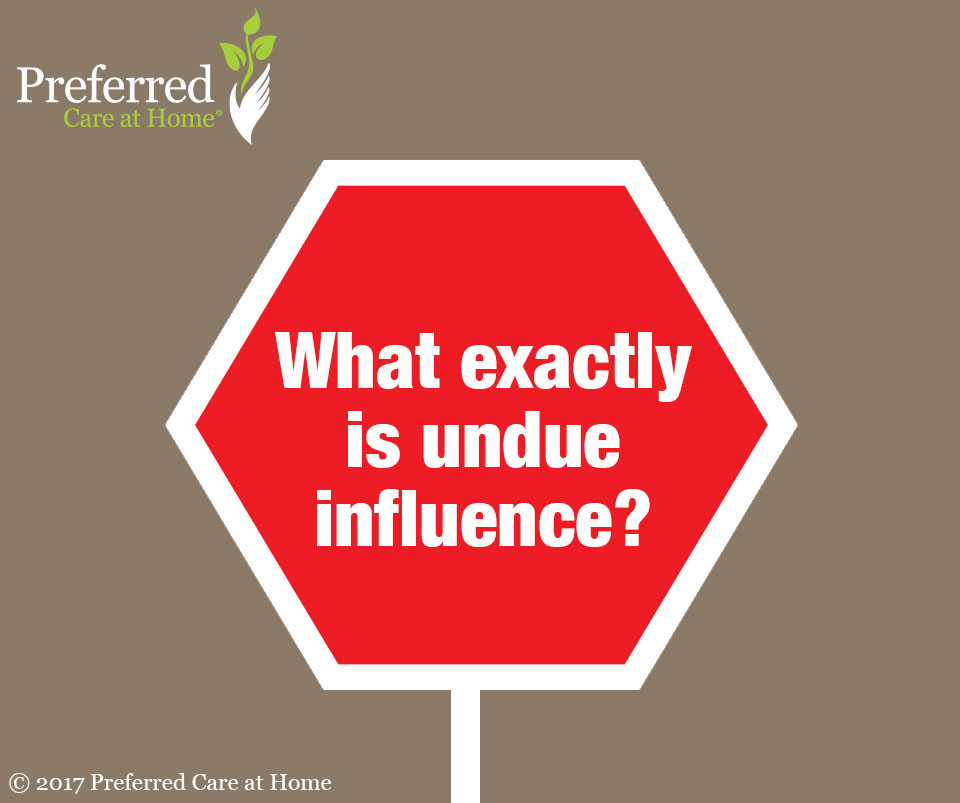 The Undue Influence of Grigori Rasputin

For over three centuries, the Romanovs ruled over Russia and its sprawling territories, surviving numerous peasant rebellions and countless wars, plagues, and invasions (including one by Napoleon), but in the end even they couldn’t escape a tragic and violent end.

And while their demise may have been inevitable, it can be argued that it was at least fast-tracked by the Russian people’s mistrust of the disreputable advisors who had gained considerable and undue influence over their ruling family.

Chief among those advisors was Grigori Rasputin, who was either a prophet and a faith healer or a fraudulent, mad monk, depending on who you asked.

Rasputin gained favor with Tsar Nicholas and his wife by seemingly improving the health of their youngest son Alexie, the heir to the Romanov throne, who was a hemophiliac. He then used his favored position to acquire money and power over others in the empire.

What made Rasputin especially dangerous was his ability to separate victims from their friends and other advisors in order to commit even more abuse and exploitation. Rasputin was even able to get the mayor of Moscow and a general fired for opposing his influence.

Once he got in, he didn’t leave till he was forced out – or to be more exact, till he was poisoned, shot, and thrown in a river.

And in the end, the most effective way to end this kind of undue influence is intervention (obviously, I’m not endorsing the violent kind). Most of the time the victims are completely vulnerable and blind to the reality of their relationship with their abuser.

What exactly is undue influence? Undue influence is when an individual who is stronger or more powerful gets a weaker individual to do something that the weaker person would not have done otherwise.

The most common victims of this type of abuse these days are the elderly. A 2011 study done by the MetLife Mature Market Institute calculated an estimated $2.9 billion in annual financial loss from senior financial abuse alone.

If you suspect that someone in your life is being taken advantage of, that they are involved in an unhealthy relationship, one in which there appears to be undue influence, please take appropriate action.

Document all suspicious instances and incidences that amount to exploitation, and in the situations where it is an elderly being abused, please alert your local Adult Protective Services.

Abuse, exploitation, and undue influence can happen to anyone, whether they’re regular or royal, but take joy knowing that it can be avoided with the intervention of good people with good intentions!