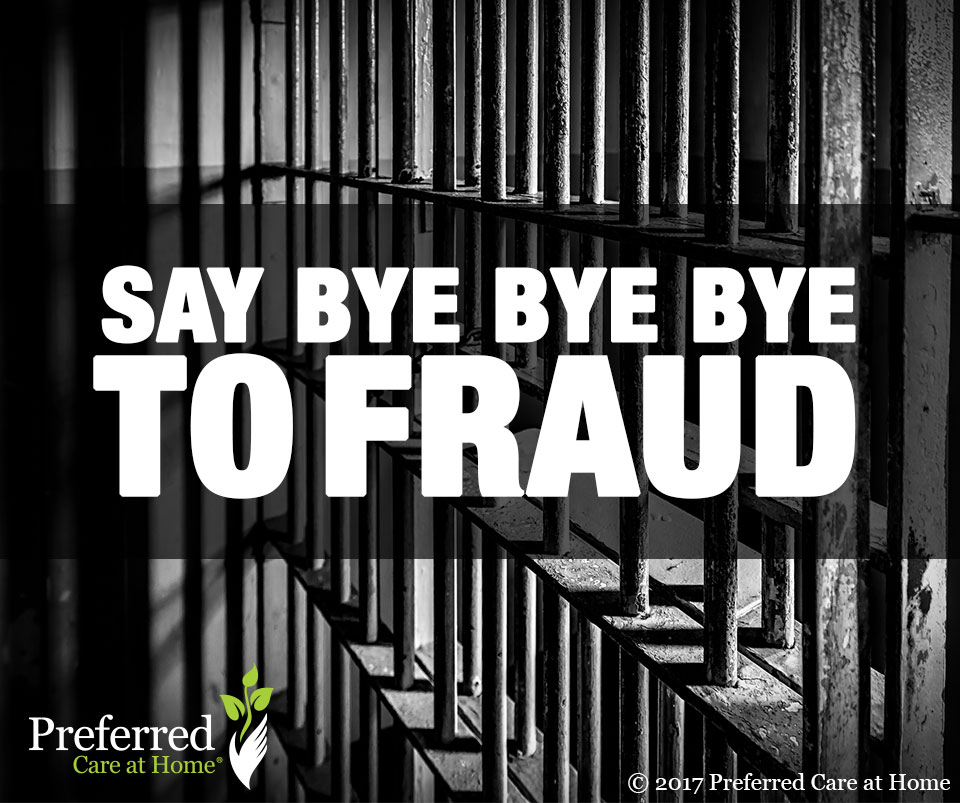 “I just wanna tell [Lou] that I had enough. It might sound crazy, but it ain’t no lie, baby, bye, bye, bye,” is what I imagine the five kids from Orlando likely wanted to sing in sync to their former financial manager, Lou Pearlman, who had defrauded them out of millions of dollars.

But NSYNC weren’t the only ones wronged by Pearlman. By the time he was convicted of an array of dishonest activities, he had been sued for fraud by almost every band he had once managed, including other chart-toppers such as the Backstreet Boys and O-Town.

Up until the fraud related lawsuits and scandals, and his conviction and imprisonment in 2008, Pearlman had earned himself considerable credibility and trust, all of which he selfishly exploited for his sole benefit.

People like Pearlman can be avoided, but it requires the proper vetting of agents first hand, as well as continuously monitoring their activities there after.

In our industry, it isn’t uncommon to hear or see elderly people falling victims to their own personal Pearlmans. It’s such a concern that AARP, an organization that advocates for the elderly, strongly advises the following to avoid being defrauded by someone who you’ve granted the power to act on your behalf:

Financial abuse and fraud could go on indefinitely, till either the abuser is caught or they’ve absconded after taking everything they could get out of their victim.

It’s ok to trust people, but it’s just not good to trust blindly.

Always verify and try to monitor the activities of your agents — and if you have concerns, and they are justified (meaning they ain’t no lies) you’d be crazy not to say bye-bye!