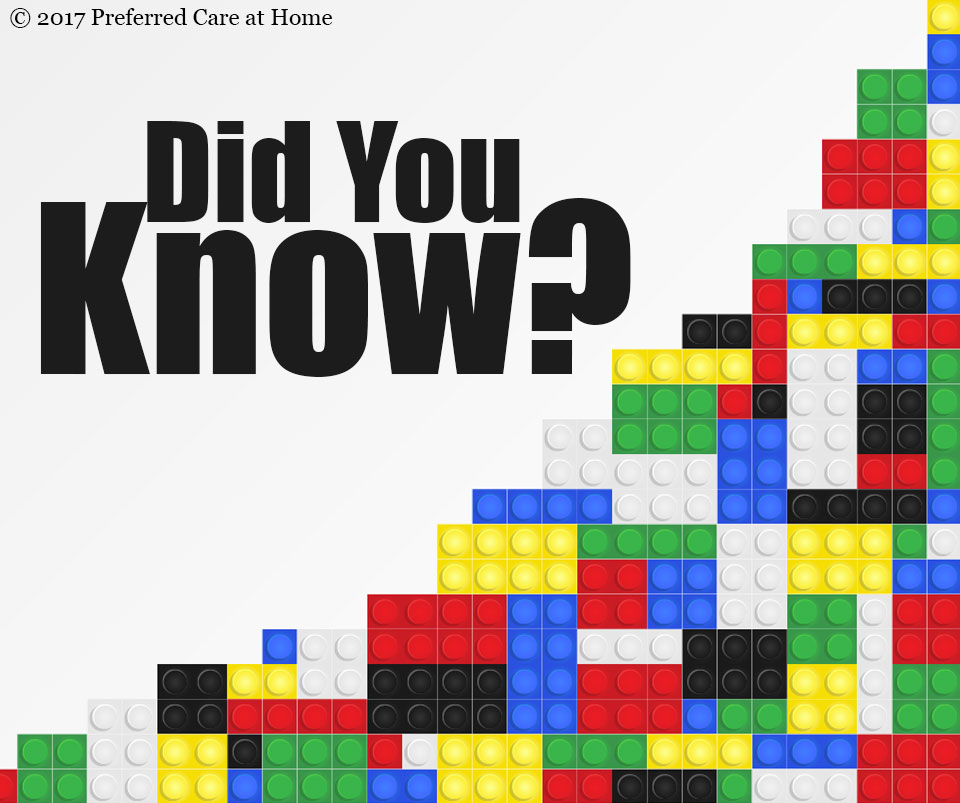 Here, Batman lives harmoniously along side Harry Potter, Darth Vader, Mickey Mouse, and Frodo Baggins, in a world sold separately, one that’s been assembled, disassembled, and then likely reassembled again and again.

And it’s a world you can thank Ole Kirk Christiansen for, as he founded it back in 1940’s Denmark, by and through his company (called “Lego,” maybe you’ve heard of it), who would eventually make and sell the iconic, interlocking, toy bricks that have become the foundation of childhoods worldwide.

There’s plenty of reasons to love those Lego bricks. There’s the simplicity, the quality and durability, the ability to use them to make practically anything.

But one reason stands out to me more than anything – each and every Logo brick created since January 28, 1958, which was when the design was patented, can interlock with one another.

I find that tremendously impressive, and more importantly fun, because that means a Lego astronaut from 1969 could easily be placed on top of Lego Mount Doom (where, for the uninitiated, Frodo destroyed the One Ring).

Doesn’t do it for you?

Ok, then it means Lego Pirates of the Caribbean can, and probably already has somewhere in the world, invade Lego Atlantis.

But really, it just means compatibility and consistency still matter in a world where you can’t plug your year-old headphones into your iPhone 7 without an adapter.

There’s a clear and shiny piece of insight we can take away from this decades-plus dedication to compatibility and harmony.

What great things would we achieve or create if we tried to be more agreeable?

What if we made more of an effort to interlock with those who are somewhat different from us, be they older or younger, bigger or smaller, reflective or matte, flame red or forest green?

Personally, I think we would all be better off being a bit more blockheaded.