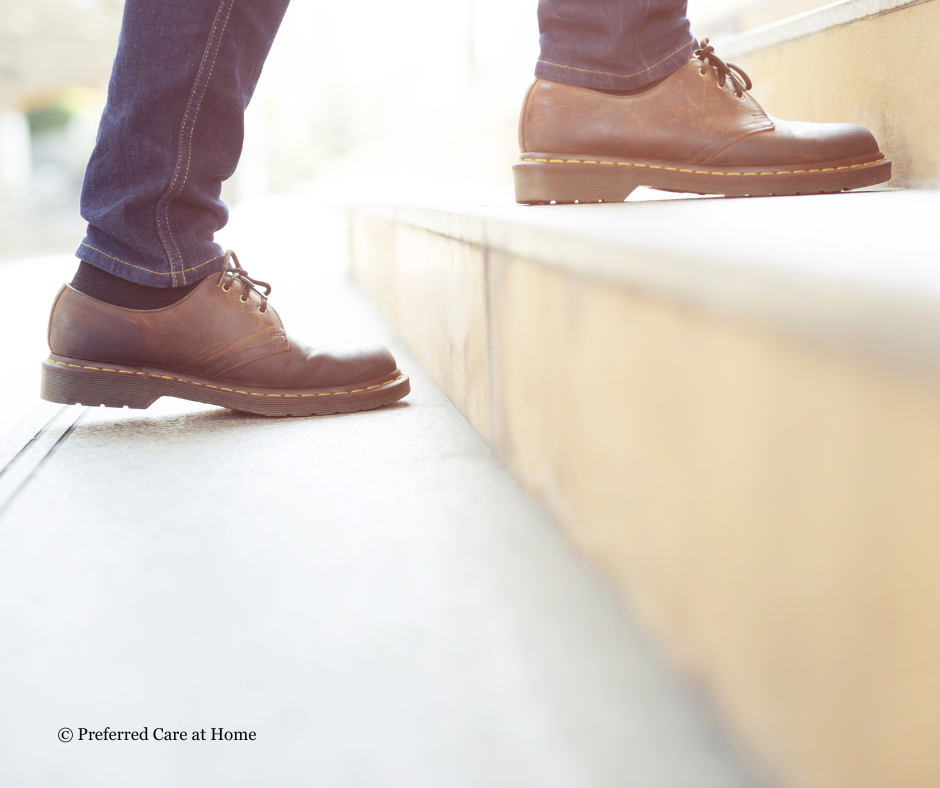 First steps can go a long way. The most famous first step in the history of mankind took place back on July 20th, 1969, when a man named Neil took his first step onto the Moon.

An amazing thing about taking the first step is how the act raises expectations and creates momentum. What may seem too far, too hard, too heavy, too long can start to seem and even feel a little closer, easier, lighter, and generally more attainable and achievable.

Understand, making the decision and taking that giant step is not easy. It involves venturing out into the unknown and away from our place of comfort, but the potential results and rewards make it worthwhile.

Neil’s first steps on the Moon could be seen as a continuation of a journey started eons ago by some forgotten Earth-based explorer — or it could just as easily be considered a stepping stone towards a human colony on a planet or moon in our solar system in the near future!

Similarly, your first step could be a salad or a diet coke or a day of sobriety or a night of classes.

And take comfort knowing that not many worthwhile things can be accomplished without time, effort, and most importantly an initial act!

Whatever it may be, big or small, consider taking that first step today – don’t let the enormity and vastness of your eventual goal stop you from actually starting!