Articles by Joe Sills, Writer at Preferred Care at Home 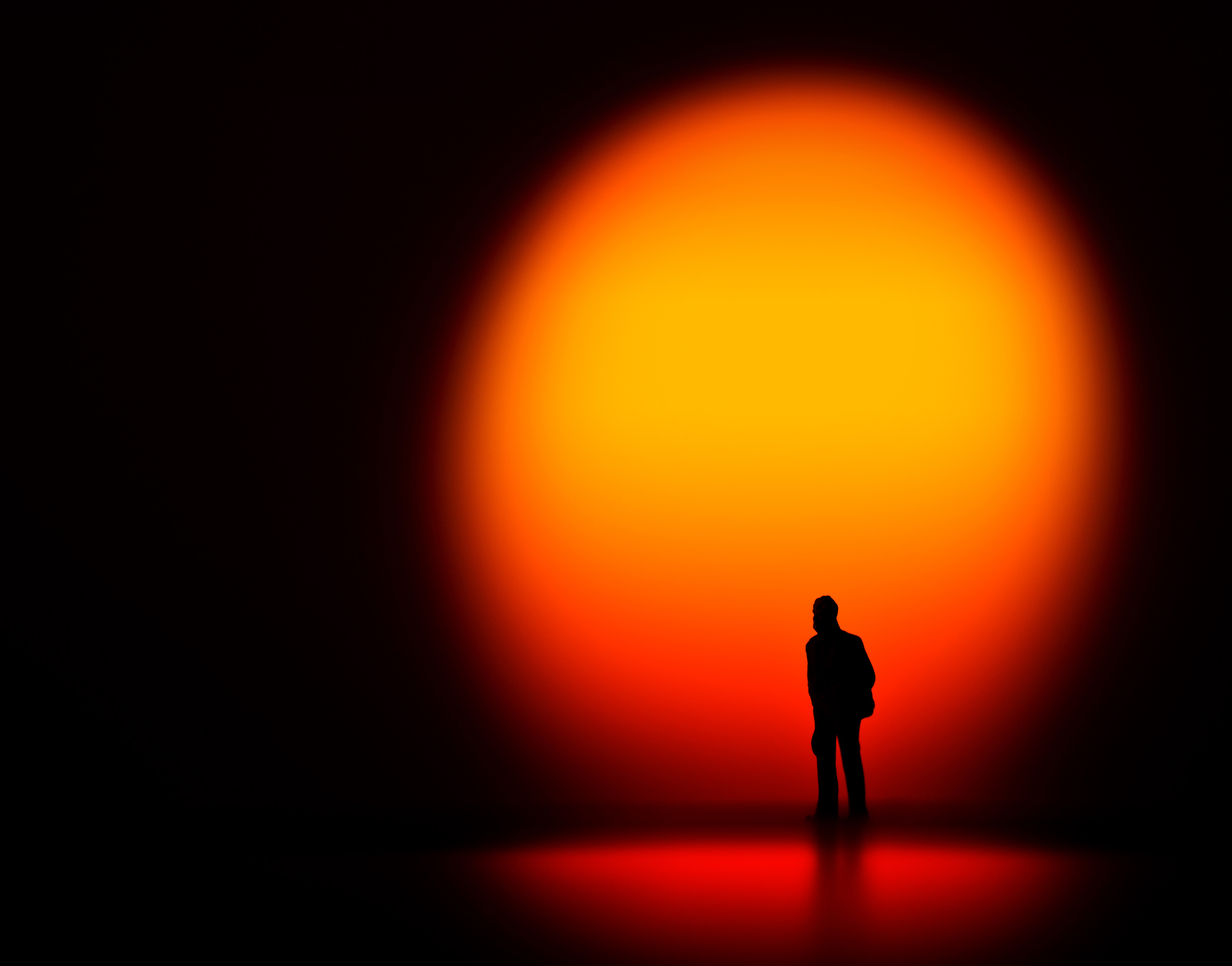 Would you believe that a 101-year-old man is just now retiring—from running? According to the Associated Press, 101-year-old Fauja Singh of Great Britain ran his last competitive race this week, a 6.25-mile event that he finished in just over 90 minutes. However, this isn’t the first time Singh has made headlines. Last year, he became […]

Alzheimer’s and Music: How Elvis Brought My Grandma Back

Often, Alzheimer’s and dementia can tarnish the memories we have of our loved ones. However, as I reflect on my own memories of a family member with Alzheimer’s, I realize not all of them were before her diagnosis. Even after she fell ill, there was something that could temporarily bring one of my dearest loved […]

Last week we discussed how to make technology easier for seniors, and touched on the names of a few apps in the process. This week, we’ve compiled a more thorough list of easy-to-use iOS (Apple operating system) and Android apps to make your or your loved one’s life easier: BrainHQ, by Posit Science Brain HQ […]

In the last two years, an explosion of portable communications technology has leapt into the laps of consumers, and many older people are keeping pace by adopting these new technologies as well. Not only are tablets, smartphones and ultrabooks a great way to keep up with family, but they’re also handy for keeping your mind […]

When Everything Seems Impossible, Anything is Possible

When a Lifelong Friend Has Alzheimer’s

They wondered if they would ever make it home. It was the summer of 1968. The ebbing waters of enormous Reelfoot Lake were rolling into a torrent thanks to a sudden afternoon squall flying over the nearby Mississippi River. Dark clouds loomed over head, lightning strikes filled the sky, and thunder filled the ears of […]

Bridging the Generation Gap With Technology 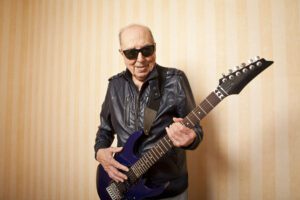 You may have noticed it the last time your family sat down for a meal: the generation gap. It’s been with mankind through the ages. But in the last 100 years that gap has grown larger than perhaps any during the course of human history. The reason? Technology. Yes, technology—that old scapegoat for the degeneration […]

Holiday Gifts Can Preserve Memories As They Fade

As Leigh Ann Otte shared last week, one of the most engaging ways to interact with a senior diagnosed with Alzheimer’s during the holidays is to ask them about an event from long ago. Many times, an Alzheimer’s patient can recall events from their long-term memory with more ease than the short-term, so asking them […]

Walking Tall Since 1930: a Story of Senior Perseverance

Firmly gripping the pair of stretching plastic bags in each hand, Tedd Mayer walked steadily towards his home. With each soft step, Tedd’s four mile journey to the stove top drew nearer to conclusion. It was a brisk wintery afternoon in the American Southeast–an afternoon with cool grey skies and an even cooler North wind; […]