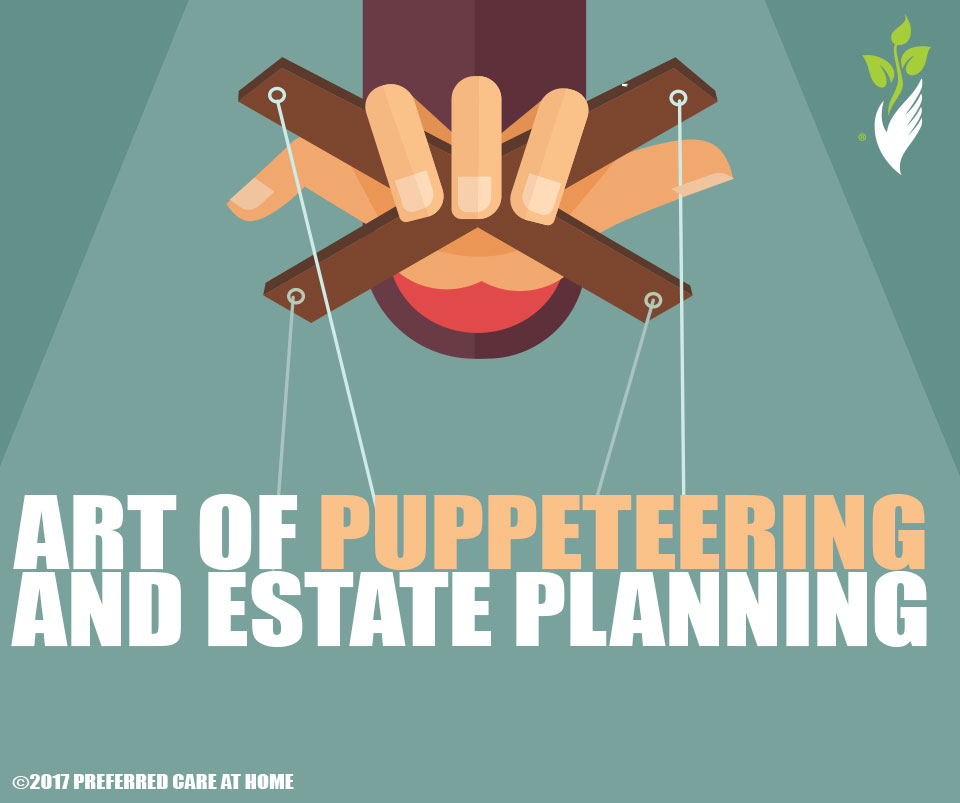 What did one puppet say to the other? Whatever you wanted it to!

Puppeteering first came about in Ancient Greece around 5th century B.C. and has since then captivated the human eye.

It’s more than just entertainment, it’s an art. An eloquent manipulation of motions, giving a lifeless object vitality. Interestingly enough, the tools of the trade are nothing more than a doll with a hollow inside or a doll whose limbs are hung by strings thinner than one’s floss. Through those inexpensive tools, a puppeteer vicariously acts the plot out.

One would probably presume that Computer Generated Imagery (CGI) would have made this ancient art obsolete; however, CGI only drove puppeteering to new lengths. Take the Lion King movie for example; an acclaimed computerized cartoon of talking animals which sold millions of DVDs and videocassettes. The Lion King had great success in the box office of movie theaters; but then the CGI story lived on to create something bigger than itself—The Lion King play. The play which just surpassed one of the most renowned acts of theatre—The Phantom of the Opera—and hit a total revenue of $6.2 Billion dollars! And the most astonishing part of it all; the production consisted nothing more than some finely tuned puppeteering! Where productions for entertainment can range in the millions, puppeteering only costs cents to the dollar!

The beauty of puppeteering lies in the way that a puppeteer can orchestrate a story precisely as he intends for it to unravel. He can control even the most minuscule detail to convey meaning, plot and emotion. However, this skill isn’t mastered overnight. It takes experience with the proper training for puppeteering to be a representation of one’s theme. In all, puppeteering is a manifestation of a story, whether it’s someone else’s or made up,  but all controlled by the puppeteer.

An estate planning attorney, is metaphorically no different. Similar to puppeteering, estate planning was also introduced in Ancient Greece but in its more commonly known derivative, wills. Used by most civilizations, cultures, nations and religions, a will has always been a manifestation of one’s wishes to disperse their assets accordingly after their passing.

Easier said than done, wills often have problems and then require an estate planning attorney to help establish or protect one’s wishes for their assets. Sometimes a will is the product of fraud or coercion. And sometimes, the will itself is prone to fail because it’s obscure. An estate planning attorney can assist in curing will defects or resolve a will dispute, but acting proactively with legal assistance is ultimately best. Analogizing to puppeteering, anyone can envision their ideal outcome but the enactment might not result in such a fluid story as when a professional puppeteer portrays the story. In relation to people’s wills, anyone can draft their own, but the intricacy of drafting a legally binding will might make one’s wishes veer of their predestined path. And this is why elder law and estate planning attorneys can help comply with legal requirements and also make a fail proof plan or will!

Robbie Merriman, an experienced estate planning attorney, practicing throughout the west coast of Florida was kind enough to elaborate on their duties. He emphasizes the two most prevalent functions of an estate planning attorney as (1) properly dispersing the assets and (2) mitigating time and money in the process of doing so. This is reflective of what he sees as the two most recurring issues, will disputes and government intervention.

From nearly half a decade of experience in contesting will disputes, Mr. Merriman has dissolved a variety of issues regarding wills. At times, he’s helping clear ambiguities in a person’s last wishes, and at other times, issues of much more complexity. A highly convoluted issue might be when the drafter of the will was unlawfully influenced by family, a friend or a fraudulent financial advisor. Unfortunately, these are recurring issues that Mr. Merriman sees with will drafting but through his years of experience, has learned to react accordingly.

Estate planning attorneys are also presented with the duty to act on behalf of a person who might become incapacitated (unable able to act with genuine intent) because of an illness, age, or other tragedy. This raises many issues because some people will see it as an opportunity to control others’ assets. For example, a family member might want to overly influence an elderly incapacitated relative for a larger inheritance, or a new acquaintance might try to pressure the incapacitated person for control of their assets as fraudulent trust. And to no surprise, it can just be two siblings fighting for the inheritance they want. The aforementioned problems are all issues that estate planning attorneys and Mr. Merriman deal with and are trained to cure.

In regards to drafting a will, Mr. Merriman suggests a few actions that may go a long way. First, he highly suggests that people periodically write their wills even if it’s to affirm their previously established wishes. Consistent drafting will often lead to a will that would most reflect one’s wishes. It’s like rehearsing a puppeteer show; the more you practice, the more the show will reflect the meaning you want it to. Mr. Merriman also advises to seek professional help because most law offices, like his own, will offer the first consultation free in order to devise a plan for drafting the most ideal will. In fact, by law there are many things which is required of a will such as a witness’ attestation, specific language (“survivorship” is a specific word that could immensely change the intent of a will), and other legal formalities. One can most definitely draft their own from guidelines provided by their respective states, but ultimately, an attorney can execute the perfect draft in one shot.

An estate planning attorney like a master of puppeteering, knows how to control every aspect of his duty and will deliver a final package that is finely tailored for one’s needs. They do this is many ways that the common person wouldn’t know how such as establishing trusts or fiduciary relationships (i.e. power of attorney). Mr. Merriman exclaims that this is one of his favorite parts of the job. Rather than having to resolve issues after its incurred monetary and emotional deficit, he creates tailored plans that go way further than a will for the perfect asset distribution. He does this by first seeing what your wishes are (this would normally be done during his free consultation), and then from there he uses his experience and applicable law to best utilize tools for an ideal inheritance.

Aside from wills, he also utilizes trusts to their maximum capabilities. He can devise a trust between his clients and the recipients of the inheritance so that less taxes are deducted, a much quicker transaction (sometimes an inheritance can be held for years), and a fail proof system to pass the inheritance exactly as envisioned. For example, if a father wants his 13 year old son to receive all his assets over a period of time; a trust can be created to annually give the son dividends of the inheritance so that he can’t spend it all at once.

Additionally, when someone passes away without a will or trust set up, their assets can be distributed in however the state has dictated their specific regulations, and during the time they have enacted. Mr. Merriman often devises narrowly tailored trusts so that the federal and state statutes are in compliance but don’t reign over the execution of the inheritance. Mr. Merriman and other estate planning attorneys can also create powers in other relatives so that they can decide what to do with the inheritance. And this power isn’t just to be given to a family member but can even be given to a care provider. For example, an estate planner can give the power of attorney to a home care company so that the company can best distribute the funds for the needs of an incapacitated person.

Therefore, like in the art of puppeteering, we’re all awaiting one big finale (death), so it’s best to start planning for it as soon as possible so the story stays as true to your vision as possible!